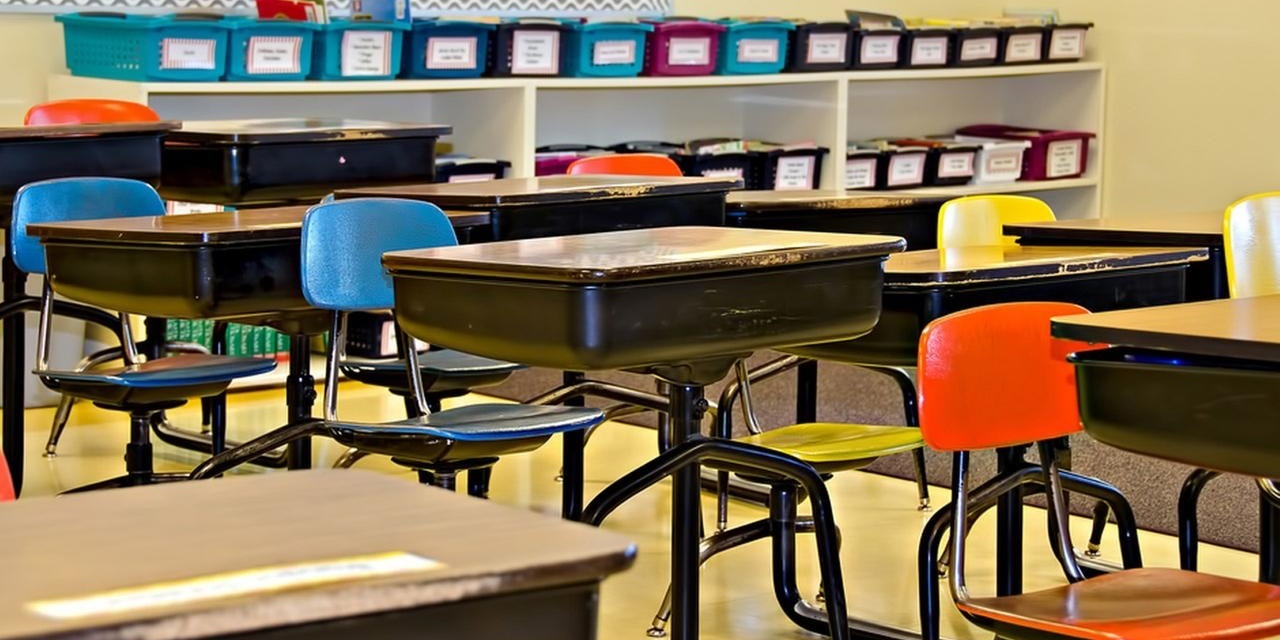 CHARLESTON — A Kanawha County student is suing the county school system and Kanawha County Schools Superintendent Ron Duerring after the student claims children are punished if they have special needs.

G.T. filed the lawsuit through his parents, Michelle T. and Jamie T. on behalf of himself and all other similarly situated individuals in U.S. District Court for the Southern District of West Virginia.

G.T. is autistic and has attention deficit hyperactivity disorder (ADHD) and, because of his strengths, he could be educated in a general education classroom with effective behavior supports, but the defendants have denied the behavior supports, which has caused G.T. to experience disciplinary removals from school.

"Because of KCS’s failures to provide G.T. with effective behavior supports, and subsequent removals of G.T. from the classroom, he is not making appropriate progress," the complaint states.

The defendants failed to provide students with disabilities the proper instructions and services they need to succeed in school and, as a result, a lot of these students drop out at a high rate and experience repeated, yet avoidable, disciplinary sanctions, according to the suit.

G.T. claims many students are also pushed into segregated classrooms where they interact only with other students with disabilities and where there is inadequate or no instruction and inappropriate and ineffective efforts at behavior management.

G.T. claims the defendants failed to provide a free appropriate public education (FAPE) to those with special needs.

"Over the past several months, Plaintiff G.T. repeatedly raised concerns with KCS regarding its failure to provide effective behavior supports to students with disabilities who need them to receive a FAPE and avoid discrimination," the complaint states. "These concerns were raised through correspondence with KCS as well as through a formal due process complaint filed with the West Virginia Department of Education."

However, KCS has not acted to remedy the systemic and urgent failures that G.T.  has identified, leaving G.T.  with no recourse other than this action, according to the suit.

G.T. is seeking class certification, a declaratory judgment that KCS violated the above-mentioned laws and an injunction requiring KCS to revise its policies and procedures. G.T. is represented by Lydia C. Miles and Blaire L. Malkin of Mountain State Justice; Erin Snyder and Lori Waller of Disability Rights West Virginia; Michael Faris and Karen Klass of Latham & Watkins; Ira A. Burnim and Lewis Bossing of Judge David L. Bazelon Center for Mental Health Law; and Shira Wakschlaf of The Arc of the United States.