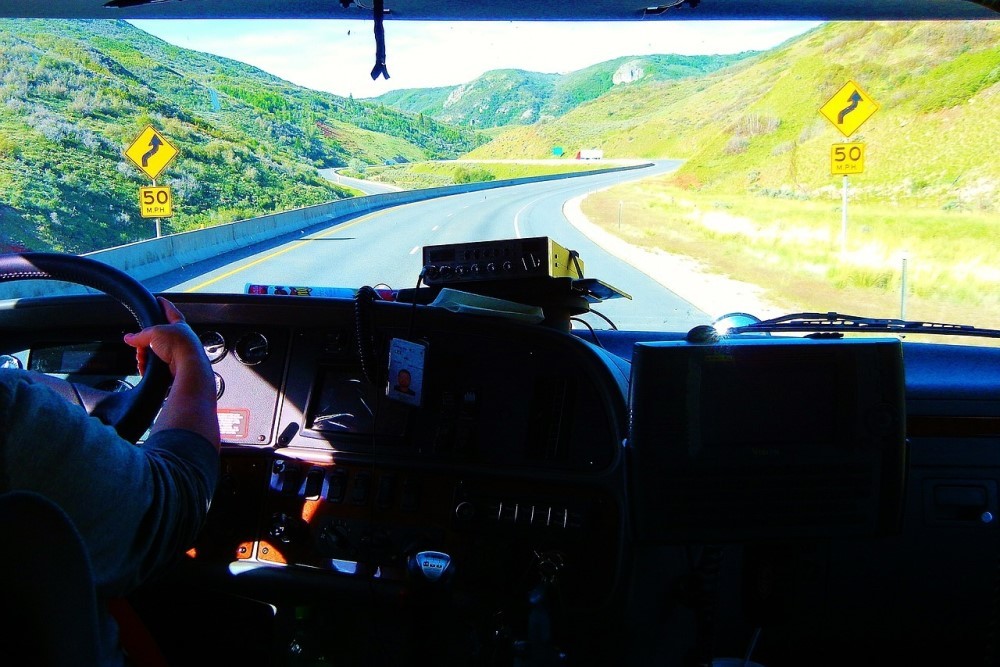 CHARLESTON — A truck driver claims Pace Enterprises fired him due to his insistence on following the law.

Gambill began working for Pace, which is a nonprofit that employs people with disabilities, on Nov. 18, 2014. He alleges that for the nearly five years he worked for the company, he received an intrastate waiver each year from the state to maintain his Class D license despite a vision impairment. He claims that Pace knew this, and that it was never a problem during the years he worked for Pace, and that Pace knew that he had applied for an interstate waiver as well. Gambill claims that his inability to take an out of state route when the company was short-staffed for a few weeks during the wait for an interstate waiver caused him to be unlawfully terminated on Oct. 10, 2019.

Gambill seeks monetary relief, trial by jury, interest and all other appropriate relief. He is represented by Richard Walters and Carl Shaffer of Shaffer & Shaffer PLLC in Charleston. The case has been assigned to Judge Louis H. "Duke" Bloom.