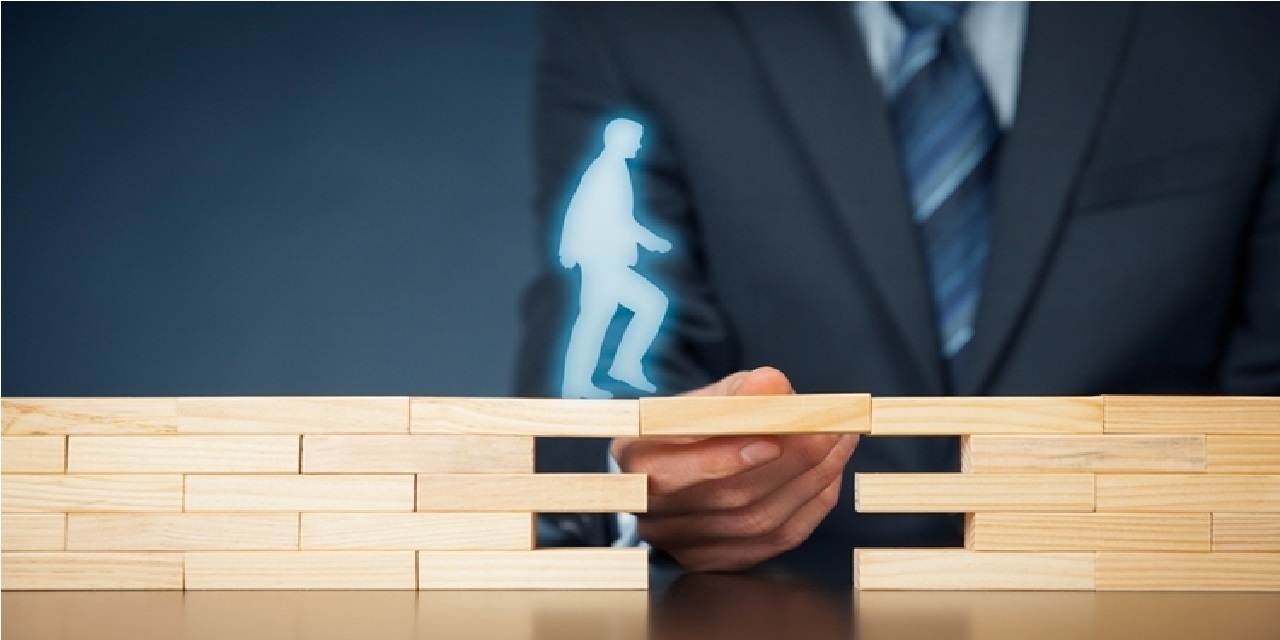 Sixth as bond counsel in the Mideast region for total volume of transactions ($3.2 billion)

“2019 was an interesting year in the municipal market. The health care and public education sectors were particularly strong for us, while historically low interest rates saw taxable advance refundings of outstanding tax-exempt debt drive volume in the fourth quarter and in to the new year,” said Thomas Wilson, chair of Dinsmore’s finance department.