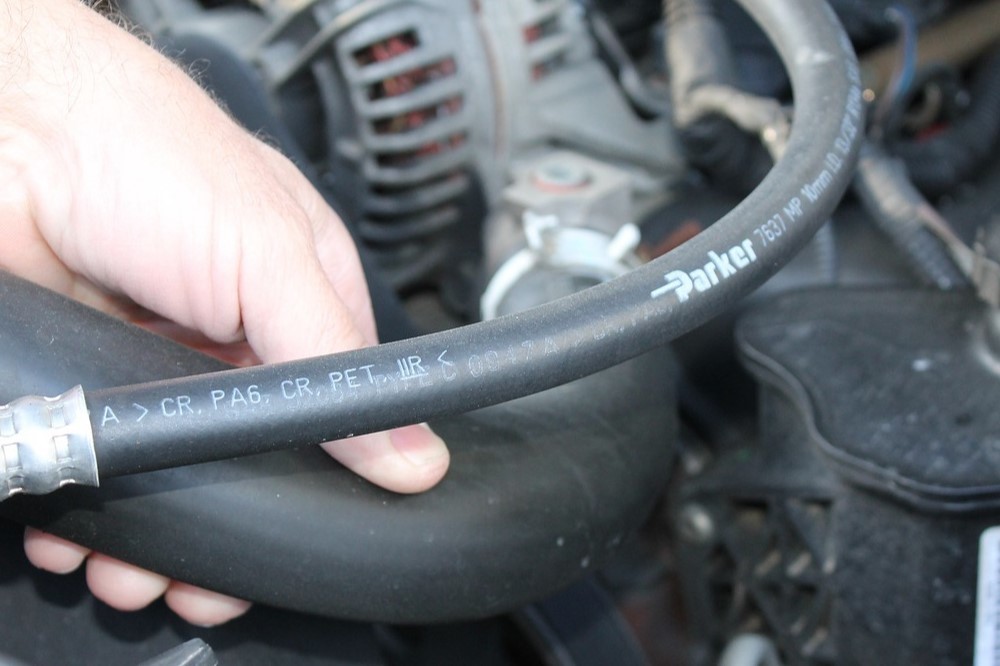 CHARLESTON — A West Virginia auto dealership is facing a suit by a couple claiming they were sold a car that had been in a previous collision and had several defects.

The plaintiffs purchased a 2019 Dodge Ram from Transportation Network on May 25, 2019, that included a bumper-to-bumper extended warranty. They allege that the dealership also sold them an extended service contract, which was superfluous as the vehicle was already under warranty, and added gap insurance to their purchase without telling them about it,  The plaintiffs allege that a week after owning the car, it required a new radiator and the paint began to peel. They claim they discovered the car had been in a prior collision and that the defendants refused to replace or buy back the car, and ignored further communication.

The plaintiffs seek monetary damages and trial by jury.  They are represented by Kristina Thomas Whiteaker and David L. Grubb of the Grubb Law Group in Charleston. The case has been assigned to Judge Joanna Tabit.