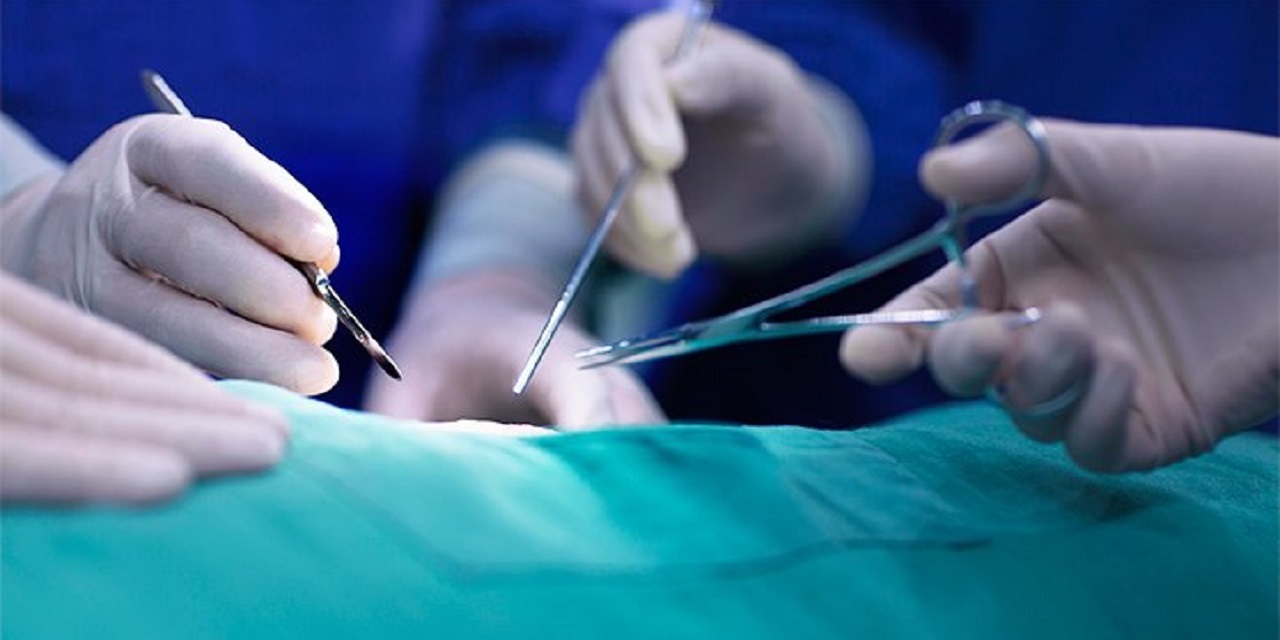 HUNTINGTON — The estate of a man who died from an aneurysm alleges a Cabell Huntington Hospital physician was negligent for not undertaking surgical intervention.

Richard Smith, who was 48 years old, was airlifted to Cabell Huntington Hospital on Nov. 22, 2017, after suffering a vertebral aneurysm. The suit states Blom determined he could have an outpatient cerebral arteriogram at a later date. A CT scan Smith had a few days later revealed an aneurysm rupture, and although he then underwent surgery, he did not recover and died on Nov. 26, 2017.

The plaintiff alleges Blom's negligence for failing to treat the aneurysm.

The plaintiff seeks damages, a trial by jury and all other just relief. She is represented by Dan Snuffer and Patrick Salango of Preston & Salango PLLC in Charleston.

The case has been assigned to Judge Paul Farrell.