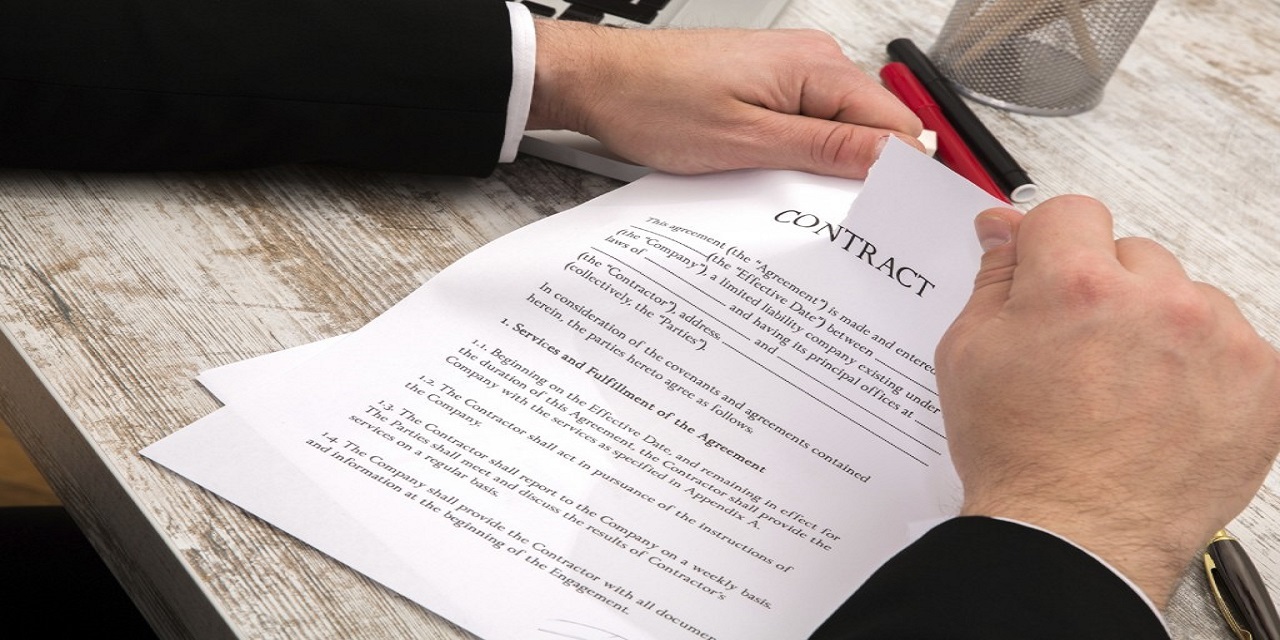 CHARLESTON — A woman is suing the West Virginia Department of Health and Human Resources alleging breach of contract.

Nyoka Wurt filed the lawsuit as the administrator of the estate of Sally Kay, who died in 2017, according to a complaint filed in Kanawha Circuit Court.

Wurt claims Kay had been in treatment with at Mildred Mitchell-Bateman Hospital beginning July 11, 2016, and several notifications were provided to DHHR that she should not live alone, however, she was placed by the defendants in an apartment unit as the sole resident.

Kay began treatment with Prestera on July 17, 2016, but was discharged on Oct. 5, 2016, for refusing additional treatment, according to the suit. Two days later, Prestera filed a mental hygiene petition, requiring involuntary hospitalization and DHHR accepted the appointment as the healthcare surrogate for Kay on Nov. 2, 2016.

The decedent was released from The Princeton Community Hospitals Behavioral Health Pavilion of the Virginias on Nov. 16, 2016, and was allowed to return to her apartment alone, according to the suit.

Wurt claims on Feb. 9, 2017, Kay was found in her apartment alone in a catatonic state and was admitted to Charleston Area Medical Center for several weeks. She was found to not have the capacity to make her own medical decisions and DHHR, through Chamberlain, accepted responsibility for her as a surrogate.

When Kay was discharged in March 2017, it was required that she be discharged to a nursing home facility and not to live alone, however, she was found several times over the next several months alone or wandering around her apartment complex or in public, according to the suit.

Wurt claims in October, DHHR was alerted that Kay had not been seen in several weeks, but failed to make any attempts to contact her or gain access to her apartment.

DHHR finally went to Kay's apartment on Nov. 15, 2017, and found she had passed away in her apartment.

Wurt claims the defendants breached their contract and are responsible for Kay's death.

Wurt is seeking compensatory damages. She is represented by Shannon M. Bland of Bland & Bland in Charleston.