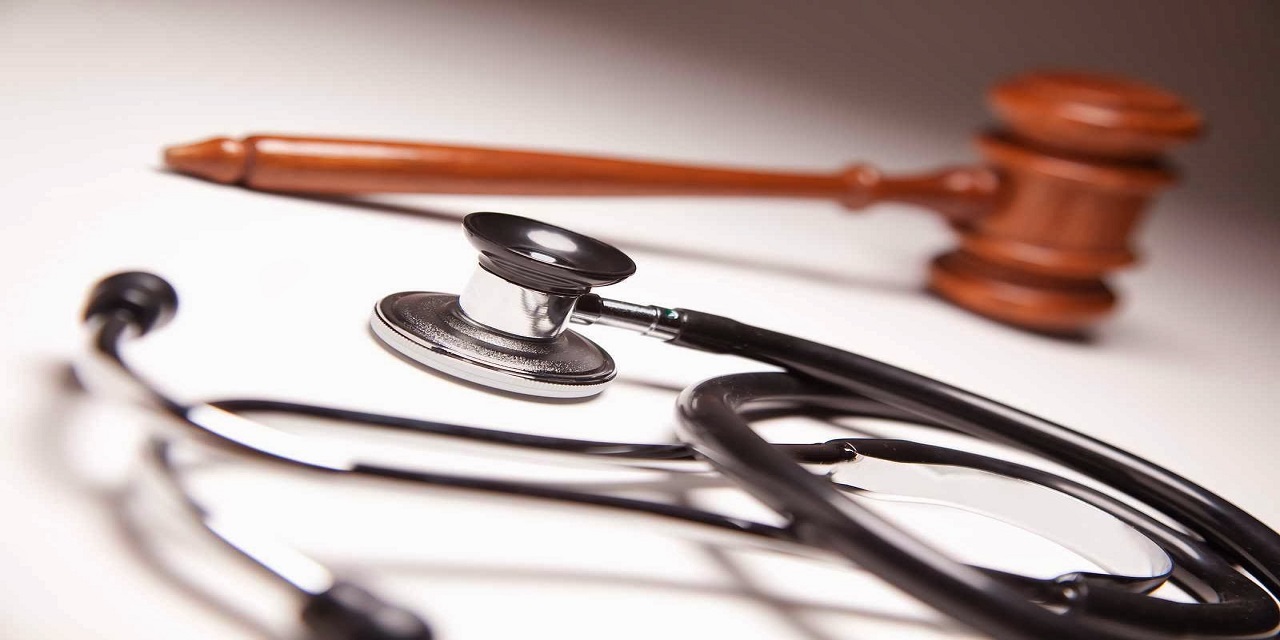 HUNTINGTON — A Cabell County woman is suing Marshall University for negligence during a surgical procedure.

Marshall Health, Marshall University School of Medicine and Dr. Jan Muizelaar were also named as defendants in the suit.

Lisa Sheppard had a C3-4 and C4-5 anterior total disc arthroplasty on Oct. 19, 2017, that was performed by Muizelaar, according to a complaint filed in Cabell Circuit Court.

Sheppard claims while she saw some improvement after the surgery, she started to feel pain and numbness in her legs shortly after, along with shooting pains and she brought the issues up with Muizelaar, who continued to assure her that everything was fine.

The plaintiff saw Dr. Alastair Hoyt on June 26, 2018, who looked at results from a CT myelogram and discovered the posterior displacement of one or more o the devices that Muizelaar had implanted, according to the suit.

Sheppard claims Muizelaar negligently performed the surgery in 2017 and placed the disc devices too far posteriorly within the spinal cord, which violated the applicable standard of care and caused excessive bone removal.

The defendants' actions caused Sheppard to suffer a persistent spinal cord compression that required multiple additional surgeries to fix the damage that the original surgery caused, according to the suit.

Sheppard claims the defendants all were negligent and violated the standard of care and that she suffered permanent injuries due to their actions.

"As a direct and proximate result of the negligence...Sheppard has suffered permanent injuries to her spine and nerves and is otherwise been injured by the negligent actions/violations of the standard of care..." the complaint states.

The Marshall defendants are liable for Muizelaar's actions because he was an employee of theirs, according to the suit.

Sheppard is seeking compensatory damages. She is represented by Arden J. Curry II of Pauley Curry in Charleston.

The case is assigned to Circuit Judge Alfred E. Ferguson.