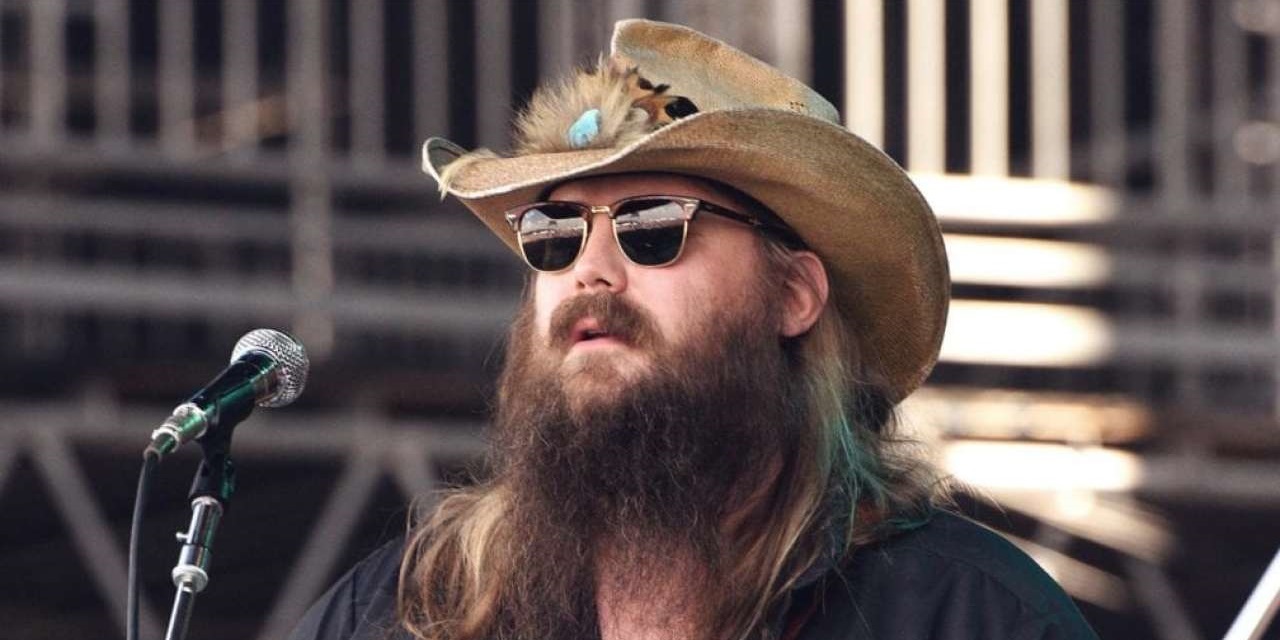 CHARLESTON —A Virginia man is suing Event Security Professionals alleging he was injured when one of its employees pushed him and wrongfully restrained him during a concert.

Tyrell J. Collins and his wife were at the Charleston Civic Center on Nov. 2, 2017, to attend a Chris Stapleton concert, according to a complaint filed in Kanawha Circuit Court.

Collins claims he was ushered out of the concert area for allegedly standing in a certain area when he was enjoying the concern and, once he was outside, a supervisor yelled at him and his wife that they were not allowed to return to their seats and to leave.

Collins claims the supervisor came out and was yelling and cursing at him and his wife and then pushed him back and the security guards restrained him.

When he was restrained, Collins' hand was broken and he sprained his ankle, according to the suit.

Collins claims ESP is responsible for the actions of its employees and that the company had a duty to make sure that the premises were safe for the public and because of its negligence, he sustained severe and permanent injuries.

The plaintiff had to undergo medical treatment and incurred medical expenses due to his injuries, according to the suit. Collins also sustained pain and suffering and annoyance, aggravation and mental anguish because of his injuries.

Collins is seeking compensatory damages with pre-judgment interest. He is represented by Kevin P. Davis.