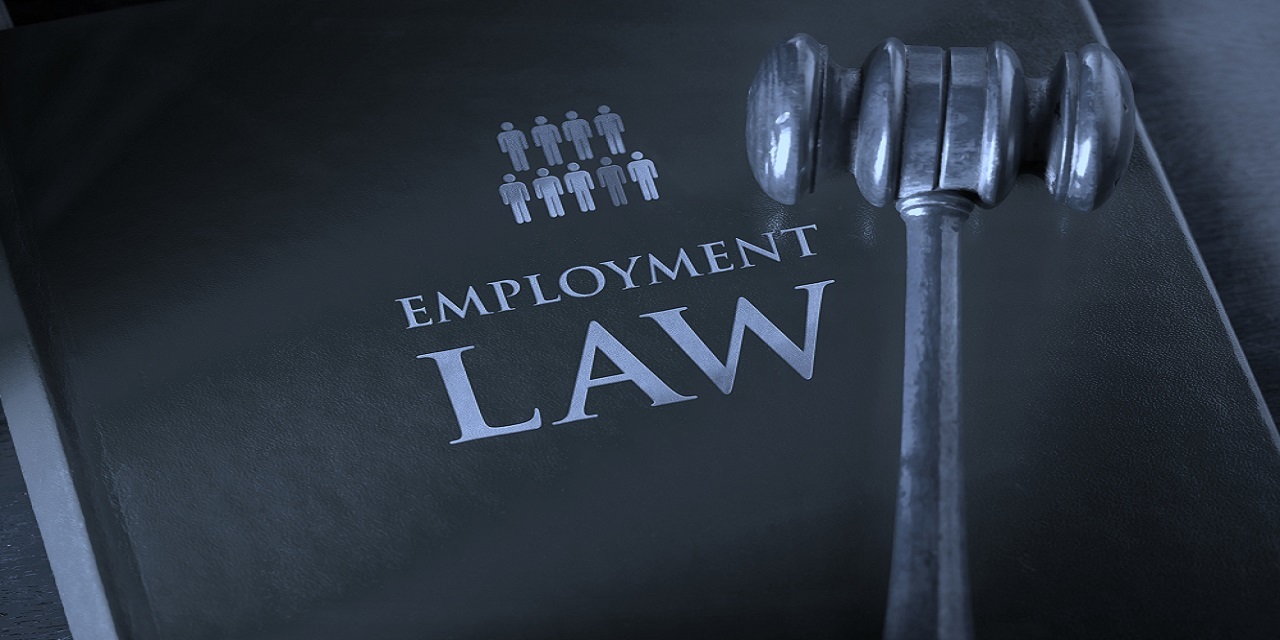 CHARLESTON — A woman is suing WAG Employee Services after she claims her employment was wrongfully terminated because of her age.

WAG Employee Services LLC, Rite Aid of West Virginia Inc., Garrett Marshall and Sherry Mullens were all named as defendants in the suit.

Mary S. Wyatt was employed by the defendants for more than 20 years as a store manager for Rite Aid/Walgreens and had been an employee in another role for 17 years before that, according to a complaint filed in Kanawha Circuit Court.

Wyatt claims in 2018, the computer system for the defendant showed the store manager to be a substantially younger male employee named Jason Innes, despite the fact that Wyatt was the store manager.

When Wyatt was terminated on July 18, 2019, Innes was physically put in the store as acting manager, according to the suit.

Wyatt claims she was fired despite 37 years of excellent service. She claims her termination was intentional and malicious.

The plaintiff believes her termination was based on part because of her age, according to the suit.

Wyatt claims she suffered indignity, embarrassment and humiliation due to the defendants' conduct.

The defendants' actions violated the West Virginia Human Rights Act due to the willful and wanton indifference to Wyatt's rights, according to the suit.

"As a direct and proximate result of the defendants' actions, plaintiff is entitled to damages for indignity, embarrassment and humiliation in an amount to be determined by a jury," the complaint states.

The defendants' actions violated West Virginia law and caused Wyatt suffering, according to the suit. Wyatt suffered lost wages and benefits due to her termination of employment.

Wyatt is seeking compensatory and punitive damages with pre-judgment interest. She is represented by Mark A. Atkinson of Atkinson & Polak in Charleston.

The case was assigned to Circuit Judge Carrie Webster.