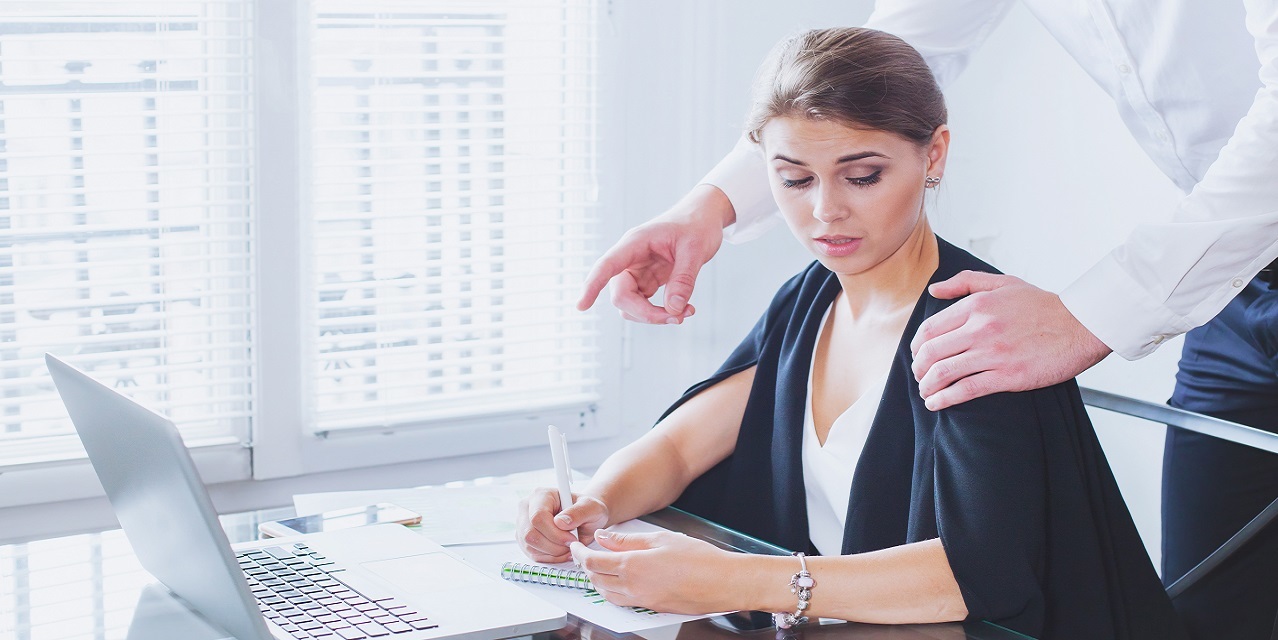 CHARLESTON — An Elkview woman is suing Aetna after she was sexually harassed and then fired from her employment.

Aetna Medicaid Administrators LLC is doing business as Aetna. Stephanie Smith and Gregory Carpenter were also named as defendants in the suit.

Carrie Shamblin was employed by Aetna in Charleston, with Smith and Carpenter as her manager and supervisor, according to a complaint filed in Kanawha Circuit Court.

Shamblin claims she was subjected to sexual harassment during her employment at Aetna and when she complained against it, she was retaliated against.

"Defendant Smith subjected the Plaintiff, to unwelcome, sexual advances, requests for sexual favors, and other verbal or physical conduct of a sexual nature which had the purpose or effect of unreasonably interfering with her work performance and which created an intimidating, hostile, or offensive working environment," the complaint states.

Shamblin claims Carpenter also sexually harassed her and attempted to discourage and ignore her complaints about Smith.

The plaintiff was then terminated from her employment and went to Workforce West Virginia to apply for unemployment benefits, which the defendants contested, arguing that she was disqualified from receiving them because of gross misconduct, according to the suit.

Shamblin claims Workforce's Board of Review found that she hadn't committed misconduct, which Aetna did not contest.

The plaintiff claims she was sexually harassed and unlawfully retaliated from her position. She also claims she experienced sex discrimination.

"The Plaintiff believes the Defendants may contend that some, or all, of Plaintiff's claims are governed by a mandatory arbitration agreement," the complaint states. "Plaintiff alleges that if Defendants make such contentions, the arbitration agreement they refer to, and the method they will claim it was entered into, does not form a valid contract in accordance with the Common Law governing contract formation in the State of West Virginia."