The judge's side of the asbestos story 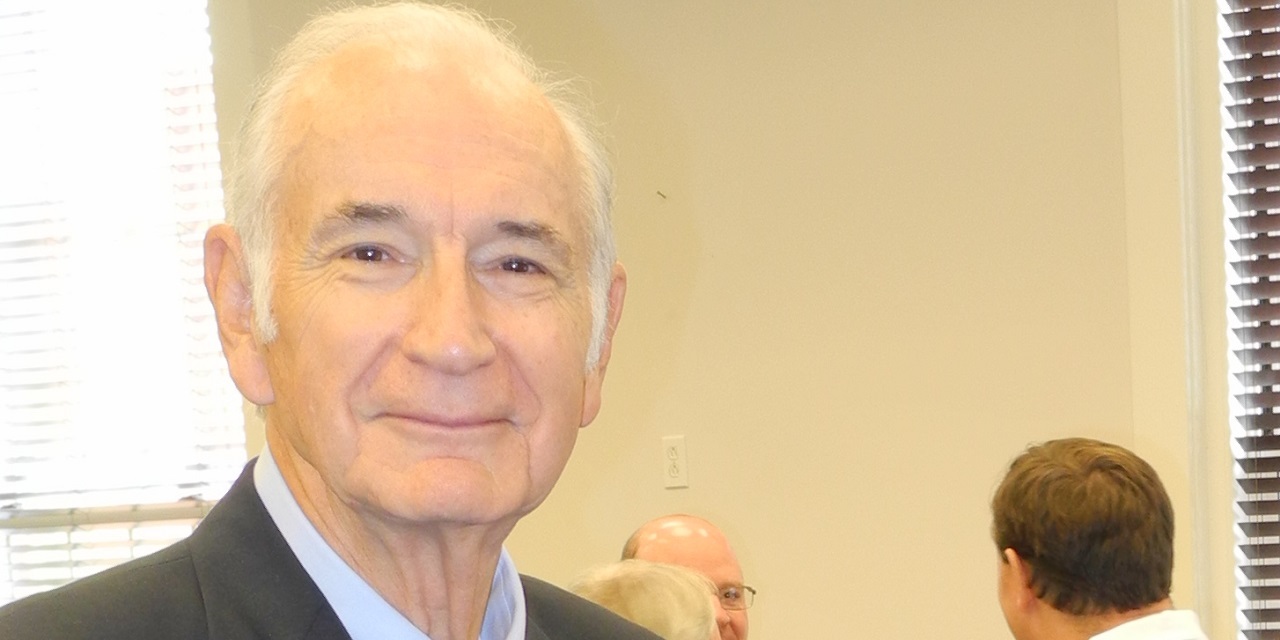 WHEELING – I hesitate to disagree with the Feb. 19, 2020, view of The West Virginia Record because the paper has morphed into a valuable resource for the legal community and for the general public, and because I have to assume some responsibility for causing the paper to take the position it did in the editorial “Those plaintiff’s attorneys who push too far.”

However, I need to disabuse the paper’s editors of the backhanded compliment that I have finally learned to stop overestimating the maturity of plaintiff attorneys in asbestos personal injury case.

The attorneys for both sides involved in the resolution of the inordinate number of asbestos personal injury claims are a select group of ethical, knowledgeable and talented lawyers who respect each other and are dedicated to representing their clients. They are mature in their relationship with the court and when representing their clients. I have no evidence that any attorney has abused the system. My message –intended to only go to the attorneys – was that they need to be careful when they sue a particular defendant to make sure that they have enough information to prove that their client was exposed to asbestos caused or contributed to by that defendant.

The problem plaintiffs’ attorneys have in representing their clients is that the older clients, who have been asymptomatic for 40 years before developing mesothelioma, now there are only a limited number of living coworkers who can place their clients in the area where they were exposed to asbestos fibers that may have been in the air- because that is enough exposure to trigger mesothelioma. So, to avoid legal malpractice, they are obligated to sue the corporations who may have caused or contributed to the airborne asbestos fibers in the area where the client worked.

My experience, over the 19 years in which I have been the sole judge assigned to all the mesothelioma and lung cancer cases, is that the attorneys have done an incredible job settling these serious cases. We have statistics beginning in 2009 confirming that more than 1,261 asbestos complaints have been filed, with each complaint having more than 125 defendants. On the bright side, I have dismissed 38,443 asbestos complaints over those nine years.

Beginning in 2002, when I was appointed to oversee this litigation, we began the system approved by the West Virginia Supreme Court of Appeals of scheduling trials three times a year for 20 plaintiffs – all having died or are dying with mesothelioma. In most of those cases, there were more than 100 defendants. Later. because, the lung cancer cases were not being set for trial, we added 20 lung cancer cases to the scheduled mesothelioma trials, and those cases now are scheduled to be tried 48 hours after the end of the mesothelioma trials. That system pretty much settled all the old lung cancer cases. Thus, over about 19 years, we have settled approximately 1,140 mesothelioma cases. I don’t have the exact figure, but a reasonable estimate would be around 500 lung cancer also have been settled.

Your asbestos story began with the fair-minded article by Chris Dickerson in the Feb. 11, 2020, edition of The West Virginia Record. Although the information for that article was obtained from a document intended only for the attorneys, it was accurately reported. And except for the fact that I was in trial, I would have responded to Mr. Dickerson’s phone call prior to the article’s publication, and I’m certain he would have written it differently. I would have pointed out to him that I was very disappointed to see that the attorneys had not settled most of their lung cancer cases shortly before trial.

I regret that I may have caused you to believe that I do not trust attorneys and caused an article that placed plaintiffs’ attorneys in an unattractive light. The truth is that the attorneys who appear before me – on both sides – deserve praise for the tremendous effort they put into preparing settling these heart-wrenching cases.

Wilson is a circuit judge for the state's First Judicial Circuit in the Northern Panhandle. He has been appointed by the state Mass Litigation Panel to oversee the asbestos personal injury cases.