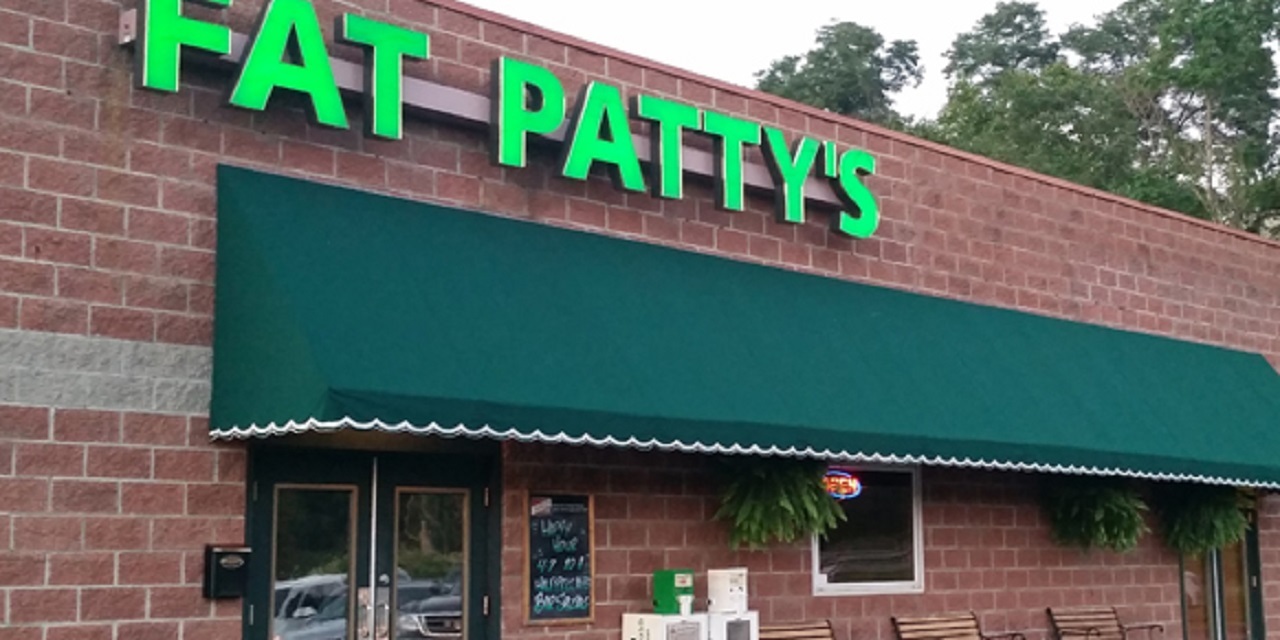 HUNTINGTON — A Kanawha County woman is suing Fat Patty's for injuries she sustained during her employment with the restaurant.

David Olive, Clint Artrip and Demetrius Green also were named as defendants in the suit.

Whitney Clendenin claims she was employed at Fat Patty's and arrived at the restaurant on Jan. 3, 2018, according to a complaint filed in Cabell Circuit Court.

Clendenin claims when she arrived, she noticed several employees huddled in a group and she went to park her car, but when she got out of her car, Green rushed at her and physically attacked her.

The other employees in the group got out their cell phones and recorded the incident when Green attacked Clendenin, according to the suit.

Olive also did not attempt to stop the attack and instead, after it was over, he told Green to clock out and leave the premises, according to the suit. Green later was charged with battery.

Clendenin claims prior to the attack, Fat Patty's allowed drug usage on the property and even allowed management to use drugs and drink alcohol while on the clock. Management also allowed sexual relationships between co-workers and management.

The plaintiff alleges that the defendants allowed the culture of the restaurant to be toxic and hostile, according to the suit.

Clendenin claims she was injured due to the defendants' negligence.

Clendenin is seeking compensatory and punitive damages. She is represented by D. Adrian Hoosier II of Hoosier Law Firm in Charleston.