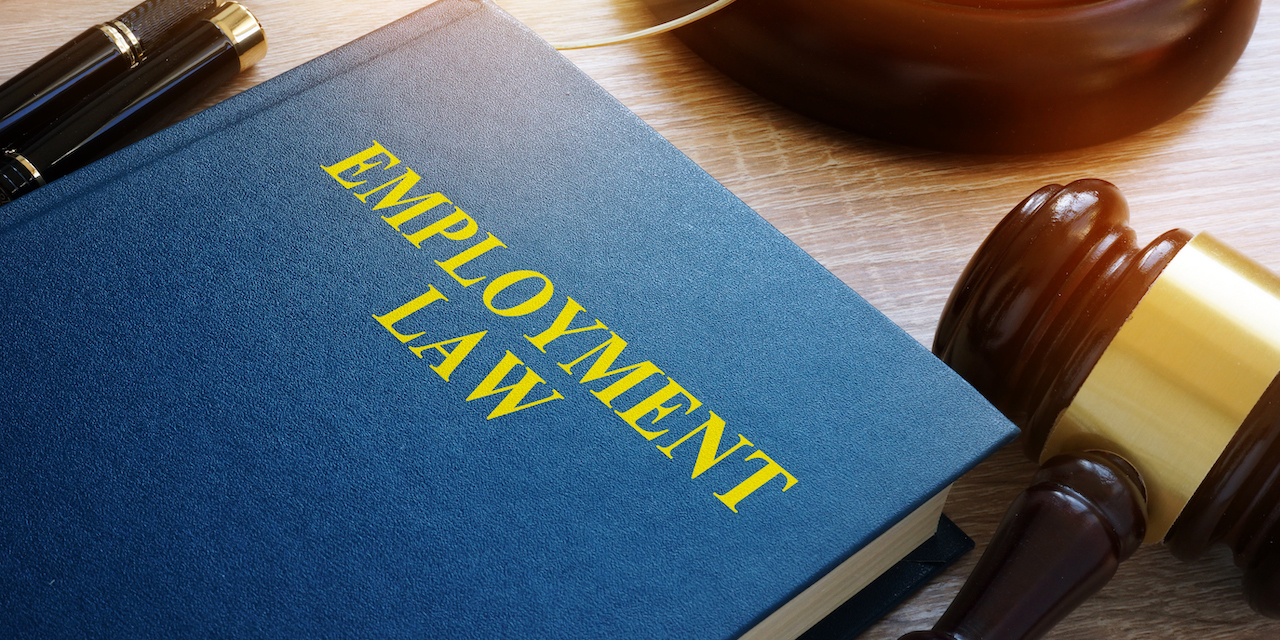 HUNTINGTON – A Wayne County woman is suing Stryker Sustainability over allegations of a hostile work environment and retaliatory discharge.

Stacy Brooks alleges she was recruited by Striker in January 2018 to work as an onsite specialist to operate its laparoscopic equipment at Cabell Huntington Hospital, according to a complaint filed in Cabell Circuit Court that was later removed to federal court Feb. 18.

Brooks claims she was the only female employee to work on the site with two male employees. One of the employees, John Doe, was married to a female employee of Cabell Huntington Hospital, Jane Doe, who managed the operating room where Brooks performed work for Stryker.

Between April and May 2018, Brooks reported to both her direct manager and her onsite trainer that she had concerns about John Doe after staff had notified Brooks they noticed John Doe staring and/or gawking at female patients prior to their being draped and sedated for medical procedures, according to the suit.

Brooks claims the defendant did not address her report about John Doe's behavior and several months later, John Doe called Brooks names, so she reported the incident to her supervisor. She also claims she told her supervisor that she felt uncomfortable around John Doe, but the defendants continued to have her work with John Doe.

During the time she had to continue working with John Doe, he refused to speak to her and/or avoided her and made her feel uncomfortable in the workplace until she was fired on Feb. 1, 2019, over allegations she had created a hostile work environment, according to the suit.

Brooks claims the defendant did not provide her with any specific information, documentation or specific reasons regarding its allegation that she created a hostile work environment.

After she was terminated, Brooks applied for and received unemployment compensation benefits and when the defendant responded to Brooks' unemployment application, it claimed it terminated her based on alleged unsatisfactory work, which caused her damages, according to the suit.

Brooks claims she was sexually harassed and a hostile work environment was created by John Doe and the defendant. She claims the defendant retaliated against her because she made complaints about John Doe.

Brooks is seeking compensatory and punitive damages. She is represented by Hoyt Glazer of the Law Office of Hoyt Glazer in Huntington.