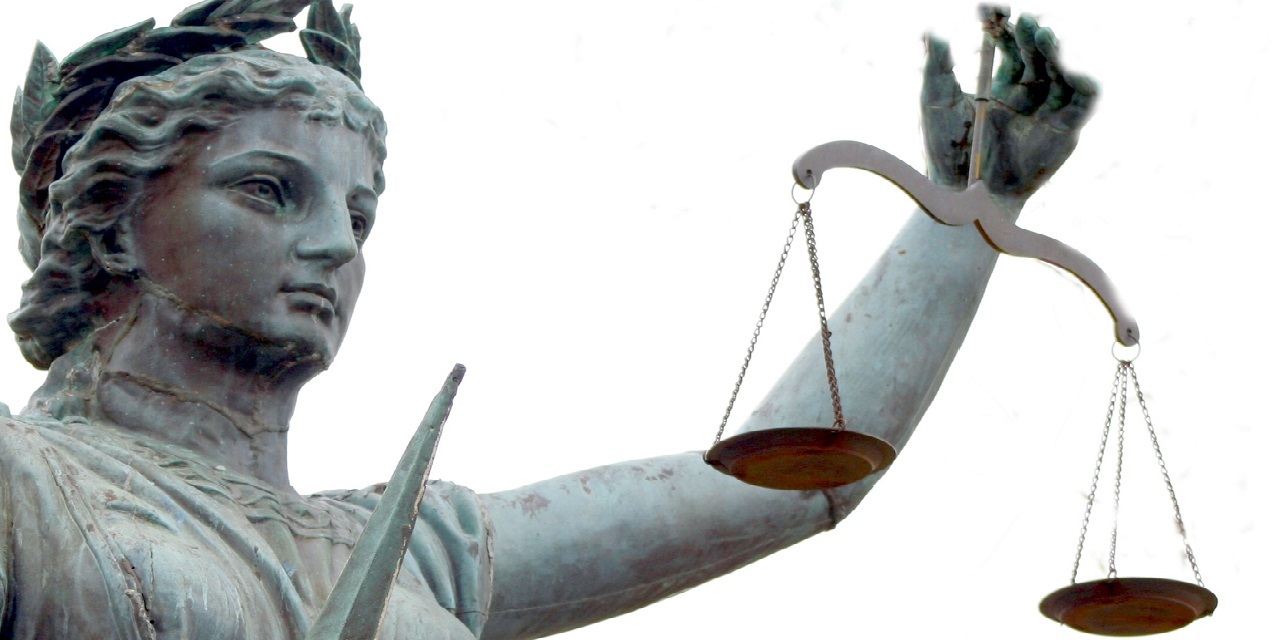 The West Virginia Health Care Continuity Act, proposed by the Attorney General, would ensure those with preexisting conditions do not lose their ability to buy health insurance as the federal courts consider a challenge to the constitutionality of Obamacare.

“Before the House of Delegates sits a tremendous opportunity to ensure that West Virginia maintains protections for those with preexisting conditions,” Attorney General Morrisey said. “This legislation represents a sensible, state-based solution that prepares West Virginia to take almost immediate steps to ensure continuity of care for our family, friends and neighbors.”

The West Virginia Health Care Continuity Act passed the Senate on Tuesday and awaits consideration by the House Health and Human Resources Committee.

The legislation would impose a general ban on restricting enrollment in health care coverage based on a preexisting condition. It covers ten categories of health services, while also mitigating the risk faced by insurers with open enrollment and affiliation periods.

The West Virginia Health Care Continuity Act and its provisions will not take effect unless and until the courts strike down substantial portions of Obamacare as unconstitutional.

The Attorney General believes passage of the proposed bill will ensure the continuity of care for those with preexisting conditions, a top priority for the office.