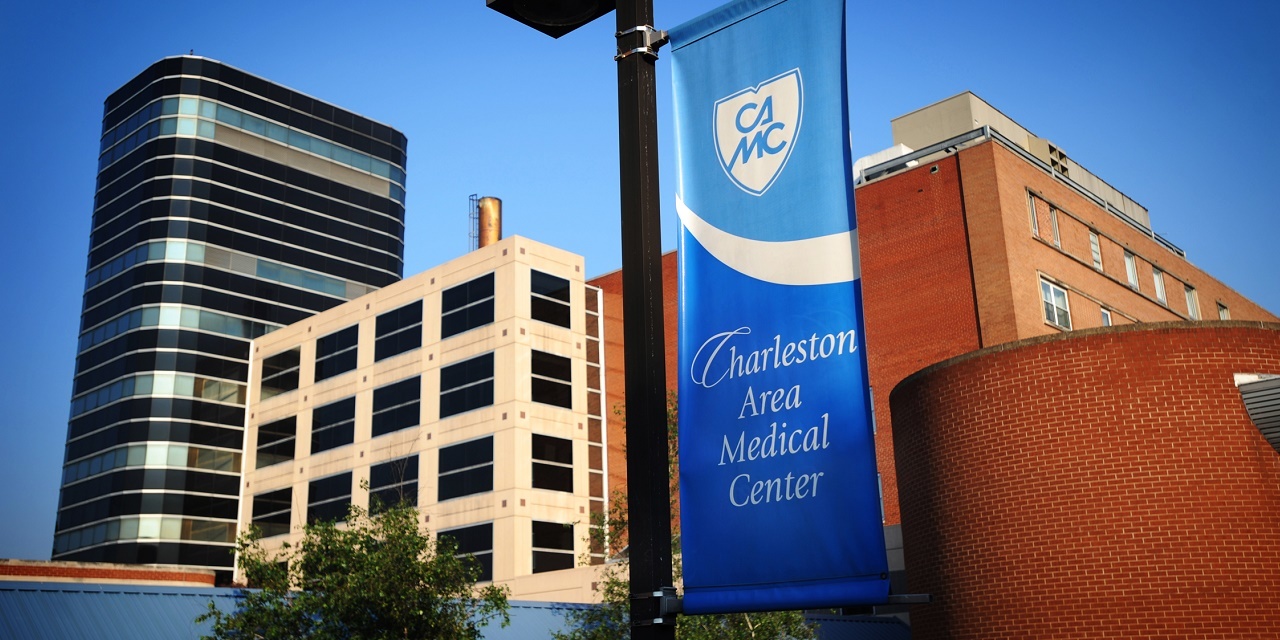 CHARLESTON – A Charleston woman is suing Charleston Area Medical Center alleging she was injured when she encountered an unseen liquid in the floor of the hospital.

Teresa Harper was visiting her father  July 10, 2018, at CAMC when she was injured during a fall, according to a complaint filed in Kanawha Circuit Court.

Harper claims she was leaving her father's room on the third floor and was heading to the nurses' station when she slipped and fell on an unknown liquid substance on the floor.

The substance was left in the floor and hospital personnel negligently and carelessly failed to clean it up, Harper alleges.

Harper claims she sustained several injuries to her left knee and leg because of the fall, which required her to seek medical treatment.

"CAMC knew or should have known about the presence of the hidden and unmarked liquid substance, as the hallway in which it was contained was and is a reasonable path of travel for hospital patrons and visitors and said hallway was owned and operated by CAMC," the complaint states.

Harper claims she had to undergo physical therapy as a result of her injuries and will continue to do additional physical therapy. She claims the hospital had a duty to protect patients and visitors from harm and failed in that duty.

The hospital allegedly was negligent by failing to reasonably protect patients and visitors from defective and dangerous conditions, according to the suit.

Harper claims the hospital is liable for all injuries and damages directly caused by the hospital's negligence.

Harper is seeking compensatory and punitive damages with pre- and post-judgment interest. She is represented by Shawn R. Romano and Miles B. Berger of Romano & Associates in Charleston.