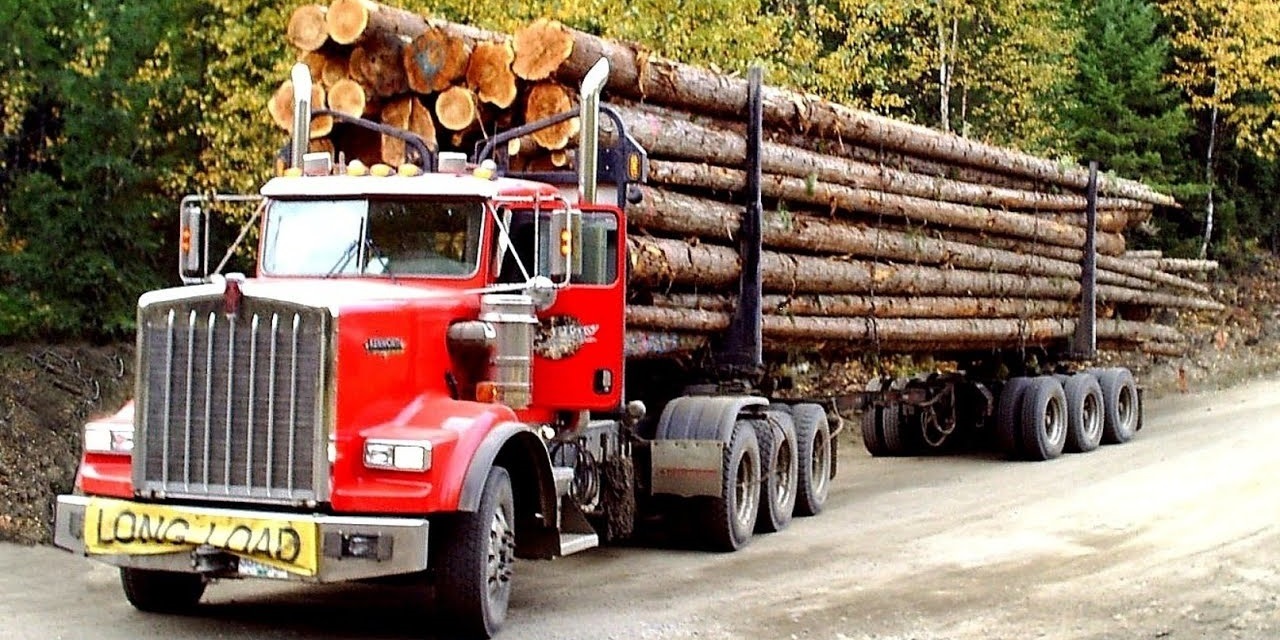 CHARLESTON – A Princeton woman is suing Phillips and Jordan Inc. alleging it is responsible for her son's death.

John Doe landowner corporation was also named as a defendant in the suit.

Lisa M. Farley filed the lawsuit as the administratrix of the estate of Tyler Bennett, according to a complaint filed in Fayette Circuit Court on Jan. 31 before it was removed to federal court on March 4.

Farley claims Bennett was hired by the defendant as a logger/equipment operator and was only given a cursory verbal training by another logging crew member, but he was not ever properly trained on the equipment he was required to operate on the day of his death.

Bennett was directed on April 5, 2019, to operate an excavator that belonged to Phillips and Jordan while logging and was crushed by the excavator's boom when it toppled over, according to the suit.

Farley claims Bennett suffered severe crushing injuries to his chest, abdomen and pelvis, which resulted in his death.

Because of the defendants' actions, Farley is unable to enjoy life due to the death of her son from the injuries he received from the incident on April 5, 2019, according to the suit.

Farley claims an unsafe working condition existed that presented a high degree of risk and a strong probability of serious injury or death in the defendants' failure to train Bennett on the proper use of the excavator.

The defendants were negligent, the complaint states.

Farley is seeking compensatory and punitive damages. She is represented by Stephen P. New and Amanda J. Taylor of New, Taylor & Associates.

Phillips and Jordan alleges that the case should be in federal court because the amount in controversy exceeds the state court limit of $75,000.

Phillips and Jordan is represented by Gretchen M. Callas, Thomas J. Hurney Jr. and Sarah A. Phipps of Jackson Kelly in Charleston.