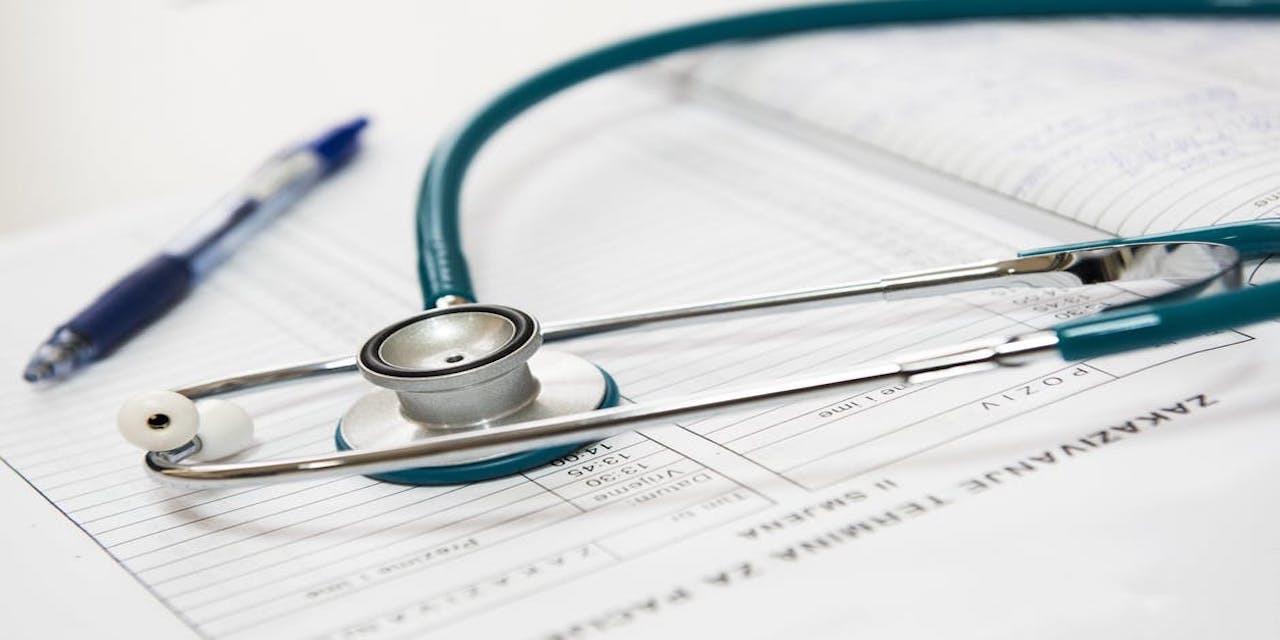 HUNTINGTON – St. Mary's Medical Center and one of its surgeons is facing a negligence suit by a Lawrence County man over allegations a metallic device was left in his abdomen during surgery.

Pinson was admitted to St. Mary's on Oct. 16, 2017, and was an in-patient and outpatient at the hospital through December of 2018. He alleges that during one of those hospitalizations on Jan. 15, 2018, a metallic device was left in his abdomen during surgery performed by Short. Pinson also claims Short failed to properly close an incision that caused leakage.

Pinson seeks monetary relief, interest, a trial by jury and all other proper relief. He is represented by Michael Davenport of Davenport Law Office in West Hamlin.

The case has been assigned to Circuit Judge Gregory L. Howard Jr.