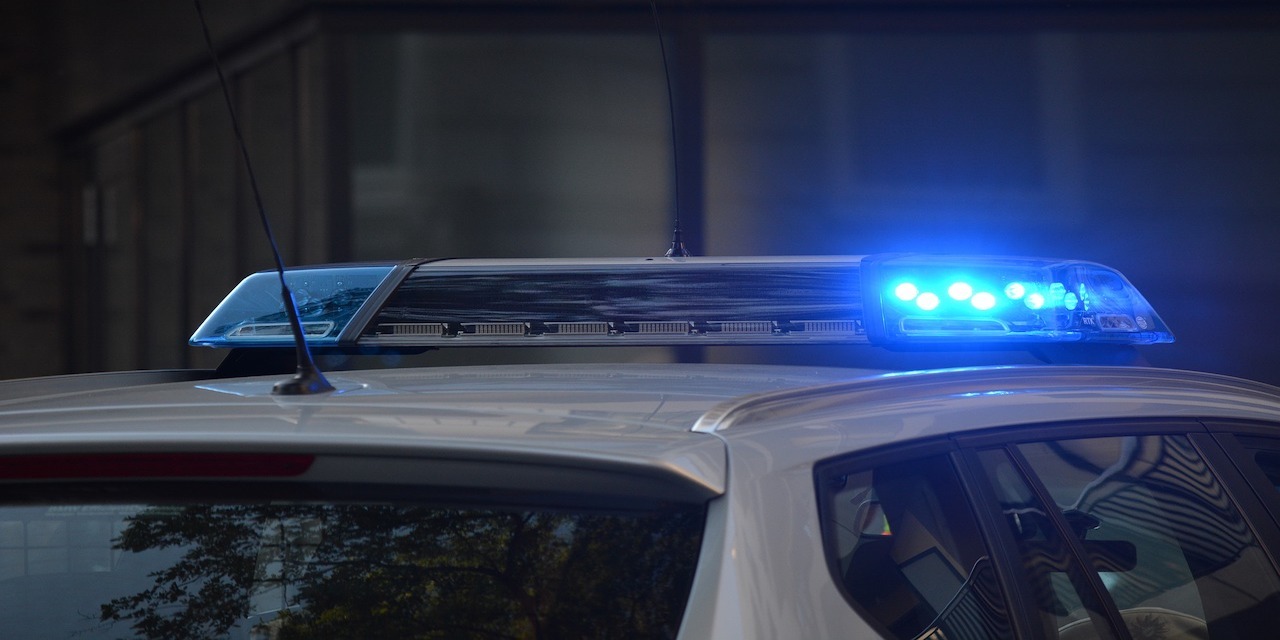 HUNTINGTON – A black man alleges he was beaten by Milton police during a speeding traffic stop and that his cellphone video capturing the incident was deleted by the department.

Andred Davis filed a complaint in U.S. District Court for the Southern District of West Virginia Huntington Division against Milton Police Department, Officer Dean Bishop, Patrolman Withers and Patrolman Adkins alleging violation of the Fourth and 14th Amendments to the U.S. Constitution, battery and other claims.

Davis was driving through Milton on Interstate 64 on June 7, 2018. He alleges that Bishop pulled him over for allegedly speeding and when he refused to roll down his window all the way, Bishop busted out the passenger side window and dragged him out of the car. He also claims he suffered injuries from the broken glass and from being beaten by officers.

Davis alleges he recorded the incident and after his phone was returned to him, parts of the video had been deleted by the Milton Police Department.

Davis seeks compensatory damages, a trial by jury and all other just relief. He is represented by Joseph Spano Jr. of Pritt & Spano PLLC in Charleston.