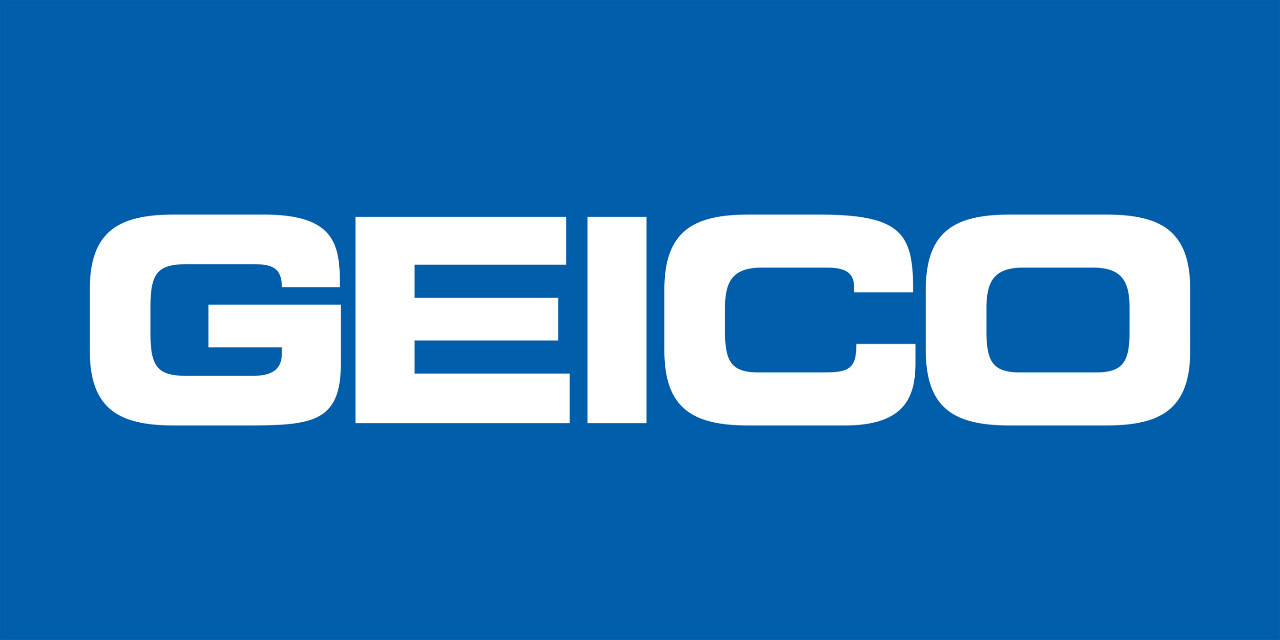 WHEELING — An Ohio County man is suing GEICO alleging it failed to pay a claim when his home was broken into.

GEICO, GEICO Insurance Agency Inc., Homesite Group Inc. and Homesite Insurance Company of the Midwest were all named as defendants in the suit.

Matthew McCollum initially filed the lawsuit in Ohio Circuit Court in February before it was removed to U.S. District Court for the Northern District of West Virginia on March 6.

During the early morning hours of Dec. 14, 2018, while McCollum was not home, someone broke into his residence, according to the suit.

McCollum claims when he returned home at approximately 5 p.m. that day, he noticed multiple pry marks on the door and he promptly reported the break-in to the Wheeling Police Department to prepare an incident report.

The plaintiff then went through his security camera footage and captured the break-in and provided a copy of the video footage to the police department, according to the suit.

McCollum claims the video footage shows two perpetrators breaking in and then leaving the residence around 4:02 a.m. with garbage bags or duffle bags containing McCollum's belongings.

The estimated value of the items stolen from McCollum's home exceeded the amount of coverage under his policy and, by e-mail on Jan. 21, 2019, GEICO advised McCollum that his policy was being canceled due to unfavorable loss experience during the underwriting period, according to the suit.

Finally, a year after the break-in occurred, the defendants told McCollum that their investigation found that he was found to be wearing an item that he had claimed after the date of loss on a social media account, according to the suit.

McCollum claims he had already explained the gray beanie he was seen wearing on his social media page was a replacement and provided documentation to support the purchase that his girlfriend had made on Dec. 21, 2018. He claims the defendants chose to ignore the proof and refused to pay benefits entitled under his policy.

McCollum is seeking compensatory and punitive damages with pre- and post-judgment interest. He is represented by James G. Bordas III and Douglas J. Olcott of Bordas & Bordas in Wheeling.

The defendants removed the case to federal court, alleging diversity of citizenship and that amount in controversy exceeded the state court limit.

The defendants are represented by Robert A. Lockhart of Cipriani & Werner.