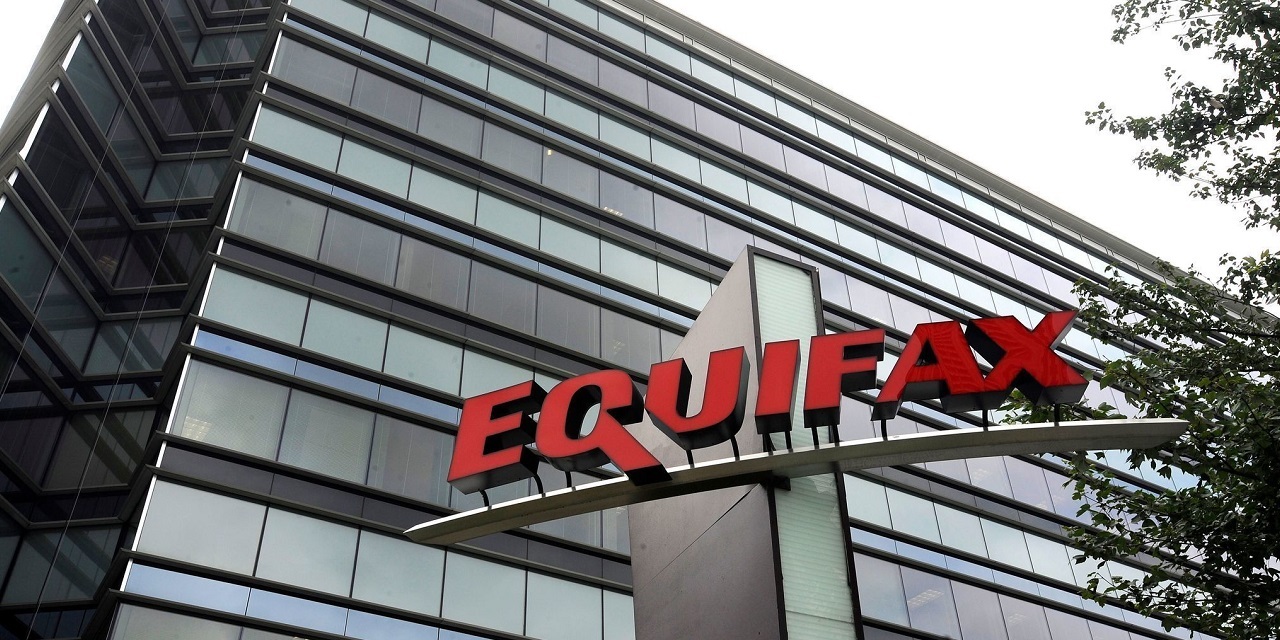 Corpuz-Wilson, a cancer survivor who resides in Huntington and works as a sales associate at J.C. Penney, was asked by her brother in February 2019 if she would co-sign on a loan to purchase a vehicle and she executed a Non-member Joint Borrower Application and Consent Form at the Guyandotte Public Library and faxed the application to Pentagon Federal.

Last summer, Corpuz-Wilson needed to replace her air conditioning and heating unit and made an application for credit to finance the purchase of the new unit, but was denied credit because of the account at Pentagon Federal.

Corpuz-Wilson claims she disputed the loan and sent dispute letters to the defendants, but they claim it is accurate. She claims the loan is negatively affecting her credit rating and has caused her to go without a new HVAC unit.

Corpuz-Wilson is seeking an order of the court declaring that she is not charged with liability on the account, as well as appropriate damages and relief. She is represented by Bren J. Pomponio of Mountain State Justice in Charleston.

The defendants removed the case to federal court, arguing because Corpuz-Wilson alleges violations of the FCRA, it belongs in federal court.

Trans Union is represented by Robert Edward Ryan of Steptoe & Johnson in Charleston.