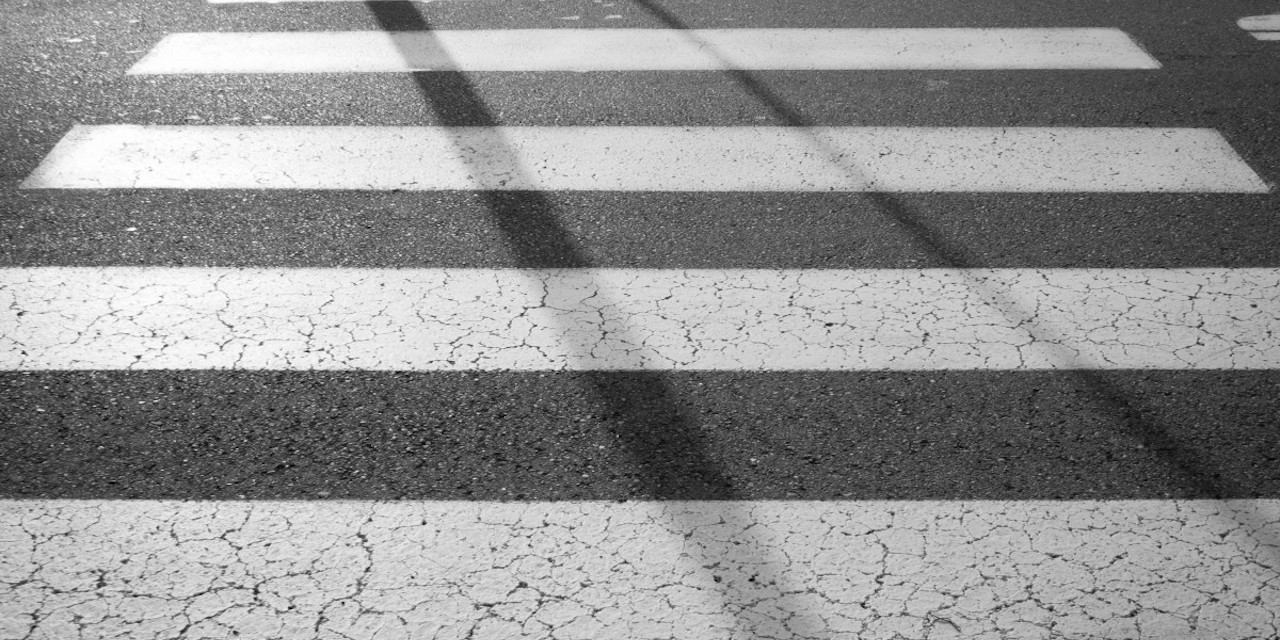 CLARKSBURG — The parents of a college student who was hit by a vehicle and killed are suing the company that designed the crosswalk.

Leah Samuel Berhanu, a student at West Virginia University, was lawfully crossing the street in a crosswalk on Feb. 1, 2018, when a vehicle hit her and caused her fatal injuries, according to a complaint filed in Monongalia Circuit Court and later removed to U.S. District Court for the Northern District of West Virginia on March 9.

Davis H. Elliot Construction Company Inc. is a contractor for the West Virginia Division of Highways (DOH) and works for the DOH on installation, maintenance and/or repair of overhead pedestrian lighting, according to the suit.

Samuel Berhanu and Seble Wongel Hailu claim the lighting over the pedestrian crosswalk at the intersection was intended to ensure that pedestrians crossing at night would be visible to drivers proceeding down Patteson Drive through the intersection, but at the time Leah Berhanu was struck, the lighting was not working.

The absence of the overhead pedestrian lighting at the intersection as a proximate cause of the death of Leah Berhanu, as it made it more difficult for the oncoming driver to see her as the driver approached the intersection, according to the suit.

The plaintiffs claim in their daughter's case, it made it so that the driver did not see her before striking her with her car

The plaintiffs claim the defective design and installation of the lighting was a proximate cause of their daughter's death because the lights were not functioning as intended, which puts the construction company at fault.

The construction company argues that the case should be in federal court because the amount in controversy exceeds the $75,000 limit and because the company is located in Lexington, Ky., and not a citizen of West Virginia.

The construction company is represented by Robert H. Sweeney Jr. of Jenkins Fenstermaker.