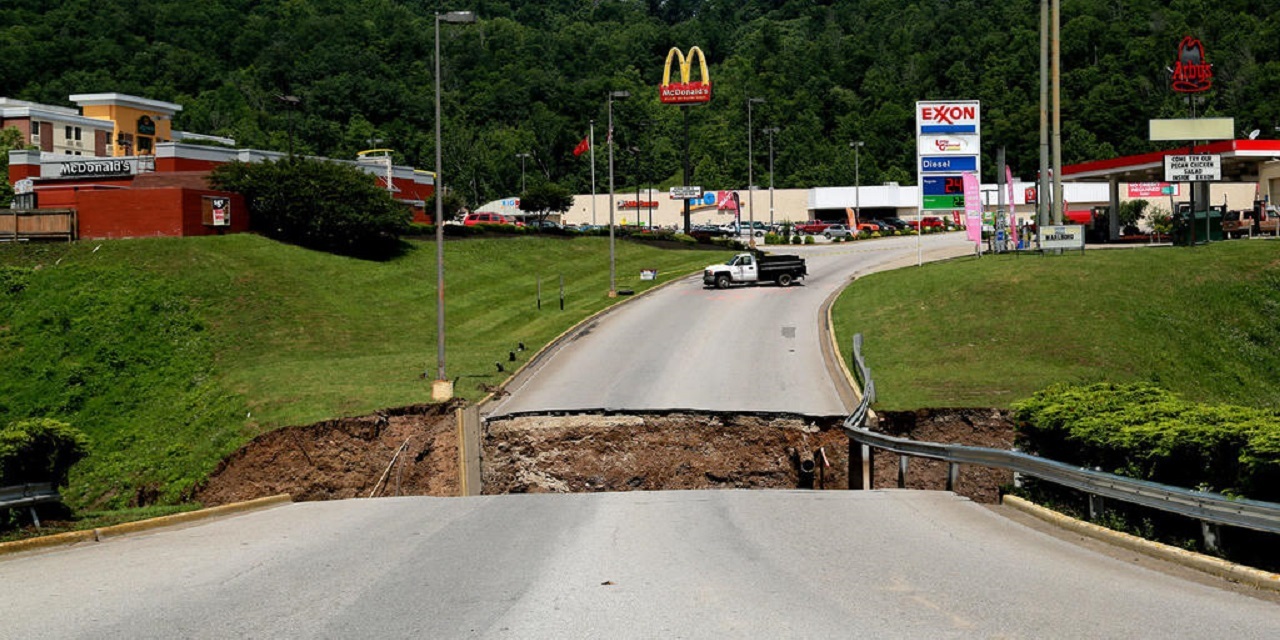 MARTINSBURG — Mediation tentatively has been scheduled in a case involving Tara Retail Group and Crossings Mall for March 27.

Pursuant to that order, mediation was scheduled for March 27 at 9:30 a.m. at the U.S. Bankruptcy Court located in Clarksburg before U.S. Magistrate Judge Robert W. Trumble. Of course, that could change as courts change practices to handle the Coronavirus pandemic.

"All counsel and parties shall be prepared to negotiate openly and knowledgeably concerning the issues in a mutual effort to reach a fair and reasonable settlement," the order states. "Failure of any party or counsel to participate in good faith will be immediately brought to the attention of the presiding judge, who will be available during the mediation."

The order states that parties will submit written, factual presentations at least five days before the mediation and a written demand 10 days prior.

Last month, Comm2013 CCRE12 Crossings Mall Road LLC filed an appeal in three of the bankruptcy cases regarding the order and its corresponding memorandum opinion that were filed on Jan. 27 in U.S. Bankruptcy Court for the Northern District of West Virginia. The order confirmed Tara Retail Group's Chapter 11 plan for reorganization.

There were two Chapter 11 plans filed — one by Tara and one by Comm2013, according to a Jan. 27 memorandum opinion.

The court entered a separate order to deny confirmation to Comm2013 and confirm Tara's plan for reorganization.

The court found that while both plans were confirmable, it found it appropriate to confirm Tara's proposed plan.

"As the court noted above, Comm2013 is the only creditor with an allowed claim supporting its proposed plan," the order states. "Although the amount of Comm2013's claim overshadows the respective amounts of other claims in the case, the overwhelming number of claimants, who are members of the community served by the Debtor, support the Debtor's proposed reorganization."

Comm2013 proposes to take title to Tara's property and liquidate its interest, but its liquidation will likely result in it receiving far less than under Tara's plan and will result in the end of Tara.

The only entrance to Crossings Mall was washed away during flooding in June 2016. It was more than one year later before the bridge was completely rebuilt so that the mall could reopen. Many of the businesses that had been in the mall re-opened once the roadway was rebuilt but the Kmart store did close last year.