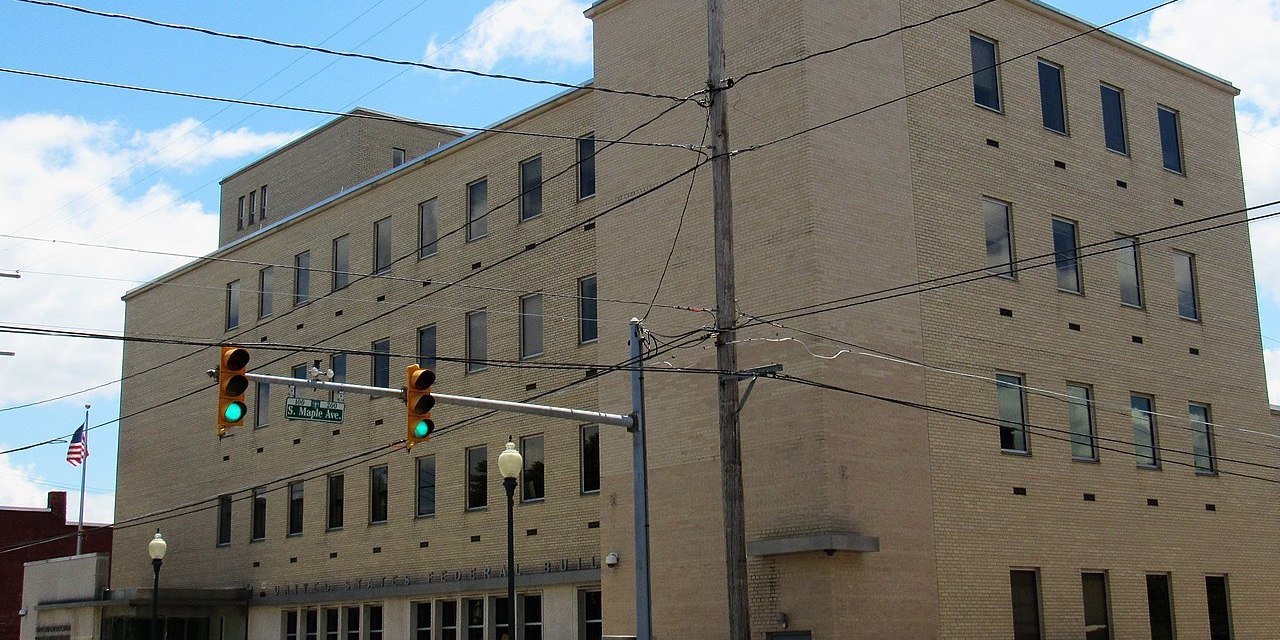 MARTINSBURG — A Berkeley County woman is suing the Charles Town General Hospital after she claims her employment was terminated because she made complaints about patient safety and sought accommodation for a work injury.

Joanne Davenport was a healthcare worker and performed direct patient care until her employment was terminated on March 21, 2014, according to a complaint filed in 2016 in Jefferson Circuit Court and removed to federal court on March 9.

Davenport claims she had worked as a nurse in the Recovery Unit with another nurse named Charles Keeling until she suffered a work injury on May 12, 2012. She claims she observed Keeling repeatedly over-administer opioids and/or other pain medication and discussed the patient safety issues with her superiors.

After reporting Keeling's actions to her superiors, she was disciplined and Keeling was disrespectful and abusive toward her, according to the suit.

Davenport claims her complaints were largely ignored by the hospital and when she was injured on May 12, 2012, she was off work until December 2012, when she returned to work with restrictions.

While working with restrictions, Davenport was targeted with persistent criticism of her work, which she was able to show were largely in error, according to the suit. She reported the actions to her supervisor but received no response to her concerns.

Davenport claims her physician sent her employer a note stating that she was prevented from partaking in strenuous upper body activities, but the defendant failed to engage in any ongoing or continuing interactive process seeking to accommodate her medical restrictions.

The plaintiff was told to report to Human Resources three days after her doctor sent the note and her employment was terminated. She claims she was fired within one year of the time when she would have vested into the defendant's pension and retirement program, according to the suit.

Davenport is seeking compensatory and punitive damages. She is represented by Christian J. Riddell of Martinsburg.