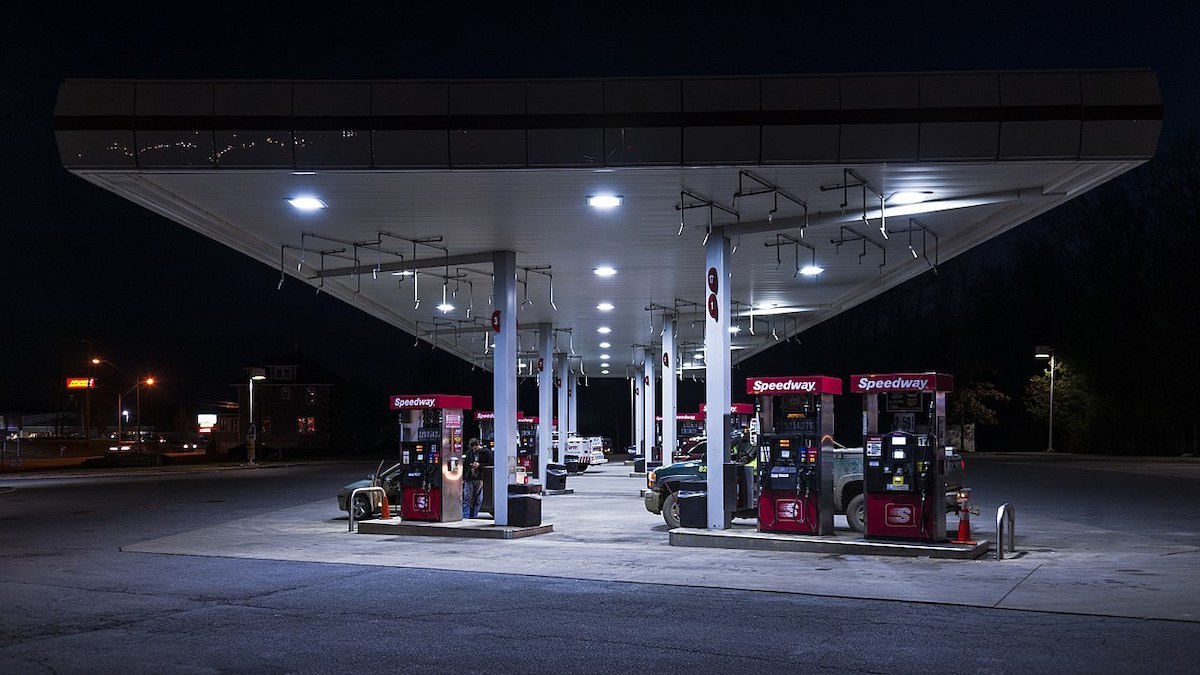 MOUNDSVILLE — A Marshall County jury awarded nearly $5.9 million in damages to a widow and her children over the death of her husband.

Previously, a jury assessed fault of 30 percent against Speedway and 70 percent against the employee who was driving home from work when she struck the man. The damages awarded from that were $830,087 for a grand total of $6,676,744.

The jury awarded $5.5 million for sorrow, mental anguish and solace for the loss fo Kevin Jarrett and $362,323 for the loss of services, protection, care and assistance he provided, according to the jury verdict form.

Deborah L. Jarrett filed the lawsuit in 2015 for the death of Kevin Jarrett against Speedway, Carol Howard and Brandy L. Liggett

Deborah Jarrett alleged Liggett began her shift at Speedway on Sept. 15, 2015, at 6 a.m. and was observed several times throughout the day falling asleep while working by other employees.

Despite this, Speedway asked her to stay an hour later than her shift was supposed to end and then allowed her to operate a motor vehicle and leave the gas station, according to the suit.

Deborah Jarrett claimed Liggett was in no condition to safely operate a motor vehicle, which was clear, open and obvious, but Speedway allowed her to do so.

While driving home on W.Va. 2, Liggett, who was operating a vehicle owned by Howard, crossed the center line and struck a motorcycle driven by Kevin Jarrett, causing him significant injuries and, ultimately, his death, according to the suit.

Deborah Jarrett claimed Liggett admitted she had no recollection of the actual impact of the accident and that she was asleep and/or unconscious at the time of the collision, likely due in part to being under the influence of drugs, as well as fatigue from working overtime.

After the accident, Liggett was drug tested and was found to have several controlled substances in her system, according to the suit.

Deborah Jarrett claims Speedway knew that Liggett was clearly impaired and wrongly allowed her to leave the premises.

Jarrett was represented by Greg Gellner of Gellner Law Offices and Bob Fitzsimmons of the Fitzsimmons Law Firm, both in Wheeling.