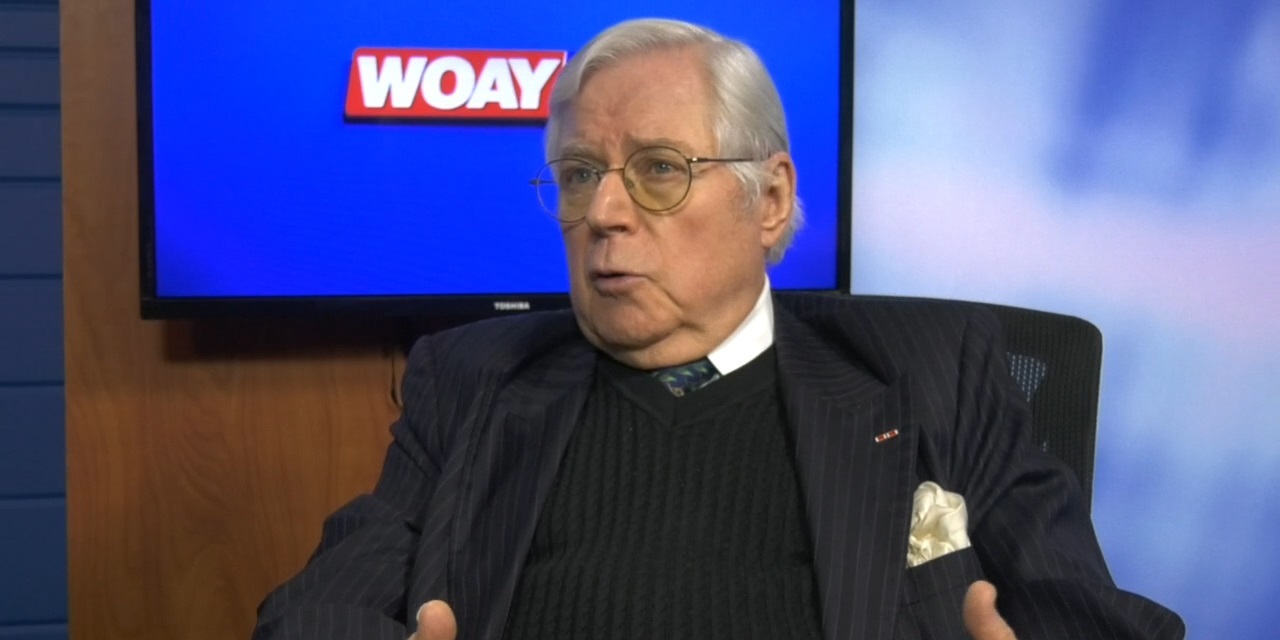 CHARLESTON — A former West Virginia Supreme Court justice is running again in the hopes of bringing the court back to how it once was.

Richard Neely, an attorney with Neely & Callaghan, served as a justice on the Supreme Court from 1973 until 1995.

"In my opinion, the courts are pretty much in a shambles and have lacked appropriate leadership at least since 2010," Neely said in an interview with The West Virginia Record. "An example is that it now takes between 19 and 28 months for a case to wind its way through the Supreme Court. This is a disaster for litigants."

Neely said, for example, when a family court judge awarded a family house to the wife in a divorce case and the husband appealed to the Supreme Court, the wife could not get a home improvement loan to fix the home until the appeal was completed two years later, and by then the home had fallen apart.

"That’s just a graphic example of what happens when you have a court system that is so backed up and behind," Neely said. "The reason the court system is backed up and behind is because, since 2010 the Supreme Court has failed to follow the dictates from Article 8 Section 4 of the Constitution, which explains exactly how you process an appeal to the West Virginia Supreme Court."

Neely said the court has simply fallen to pieces and the only reason he is running is to put the court back together.

"The first thing I would do is get the court to go back to following the Constitution," Neely said.

Neely said when he was chief justice on the court before, lawyers came to the court and they had 10 minutes to explain exactly how their client had been wronged by the lower court.

"At that point, the court decided whether you had a prima facie case of having an error in the record," Neely said. "In about three out of five cases, we dismissed the appeal out of hand, which meant the whole process took fewer than four months. The other two out of five cases we let in for a full briefing, full arguments and full written opinion."

Neely said the court wasn't backed up and, back then, all of that got done in less than a year.

"And that is assuming people took God’s sweet time about it," Neely said. "Most of the time it took six or seven months. It never took 28 months, or even 20 months, or 15 months or 12 months. It was a much faster process and there wasn’t any backlog."

Neely said it is also important to pay attention to the administration of the courts.

Neely said at that time, the court was ran with 19 staff members, nine of whom were clerical workers.

"There are now approximately 125 people taking up the old Diversified Mountaineer Building on MacCorkle Avenue in Kanawha City," Neely said. "They are crawling all over themselves."

Neely also said a focus needed to be made to curb corruption.

"My judicial philosophy is that we see everywhere in American government a fabulous level of corruption, of officials who are operating at the beck and call of the people who put up the money for their elections as opposed to thinking hard about what is in the best interest of society," Neely said. "One of the counterbalances to this is an honest system of courts."

Neely said courts can do a great deal to temper some of these outrageous things that have been done to people through a combination of a highly politicized U.S. Supreme Court and a very indifferent U.S. Congress.

Neely said courts should be conscious of trying to redress the balance that has gone far too far in favor of monopolistic businesses and insurance companies.

Neely graduated from Dartmouth College in 1964 and Yale Law School in 1967. He also served as an army artillery captain in Vietnam.

For the Division 1 seat, incumbent Justice Tim Armstead is being challenged by Neely and northern panhandle Circuit Judge David Hummel.

Hutchison is seeking re-election for the Division 3 seat. He was appointed after former Justice Allen Loughry resigned. The term is to finish the rest of Loughry's term and will end in 2024. Charleston attorney Bill Schwartz and Fifth Circuit Judge Lora Dyer also are running for the seat.