Coronavirus changes how candidates are running for state Supreme Court 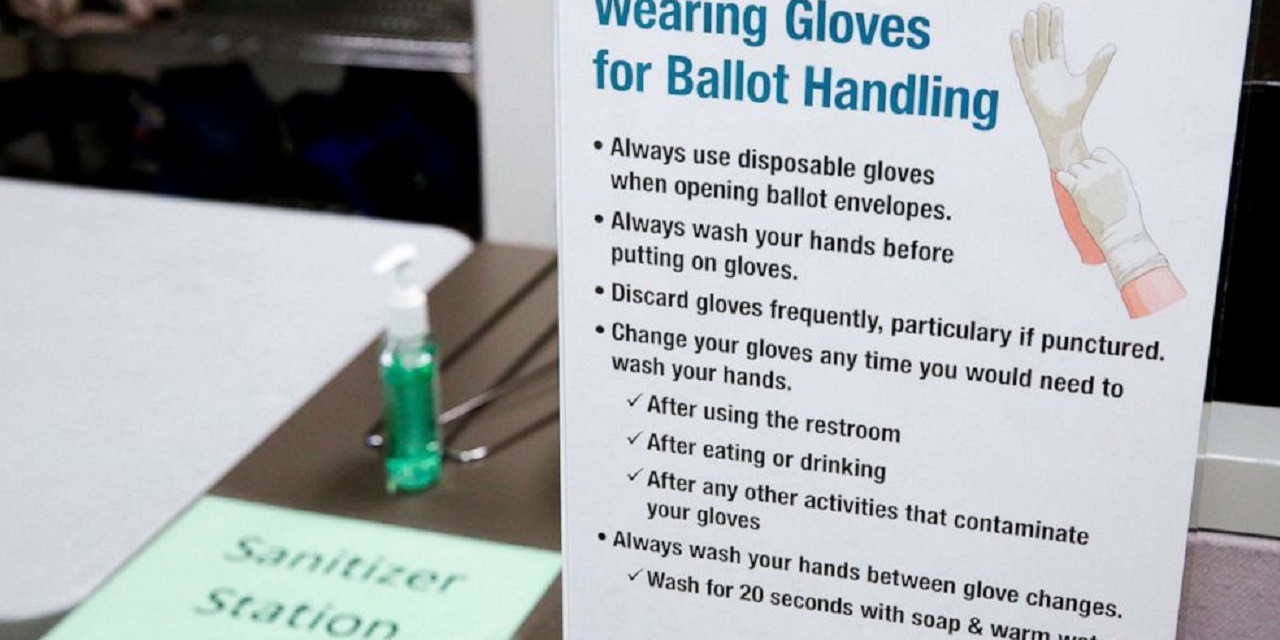 CHARLESTON – With everyone social distancing and self-quarantining amid the Coronavirus pandemic, campaigns for the May 12 state Supreme Court races are adjusting on the fly.

Joanna Tabit, who is running for one of the three Supreme Court seats on the ballot, said everyone realizes campaigns have to adjust an change how they get the message out.

“It’s counterintuitive to anyone to have public events right now,” Tabit said. “You normally want to connect directly with voters, but you can’t do that right now.”

Being a Kanawha Circuit Judge, Tabit had been doing the bulk of her campaigning during evenings and weekends. That included fundraisers, candidate forums, town hall meetings and such.

Now, those events are being postponed and canceled.

Like others, Tabit’s campaign has switched to social media and online campaigning.

“We didn’t want to do it,” she said. “We’d rather be out there meeting people in person. But, because of everything happening, it wasn’t a difficult decision.

“People have other things on their minds that are much more important. And we all need to be focusing on that.”

“The civic groups and those types of events … that’s where you meet people,” he said. “They vote. And I love getting out there and meeting people and talking about the issues. But, I can’t do that right now.

“I hit the ground running in January when I started this campaign. But now, we have events canceling. We postponed a fundraiser. It’s the right thing to do.”

Schwartz said his campaign is focusing on social media and other forms of online content to deliver its message.

“Also, we are putting up billboards across the state,” he said. “And we’ve been doing some radio and TV, especially in the eastern panhandle.”

“I’m very glad we got out early,” she said. “We filed our pre-candidacy papers a year to the date before the primary election. We’ve been out there working hard, connecting with voters and reconnecting for the last 10 months.

“But, given the situation now, these are uncertain and challenging times. We’ve scaled back. We are going to be doing things via social media, especially Facebook and Twitter. And we’ll be buying some television time.”

Kris Raynes, another Supreme Court candidate, said it’s a time to get creative with campaigning.

“The novel Coronavirus is a real novel campaign issue, for sure,” said Raynes, who is an assistant Putnam County Prosecuting Attorney. “We are still going to try to meet with smaller groups of people as much as we can and as much as we’re allowed. We’re talking to the media.

“We’re hoping that because people are social distancing, we can use a little more social media strategy on that front. We’re figuring it out as we go along.”