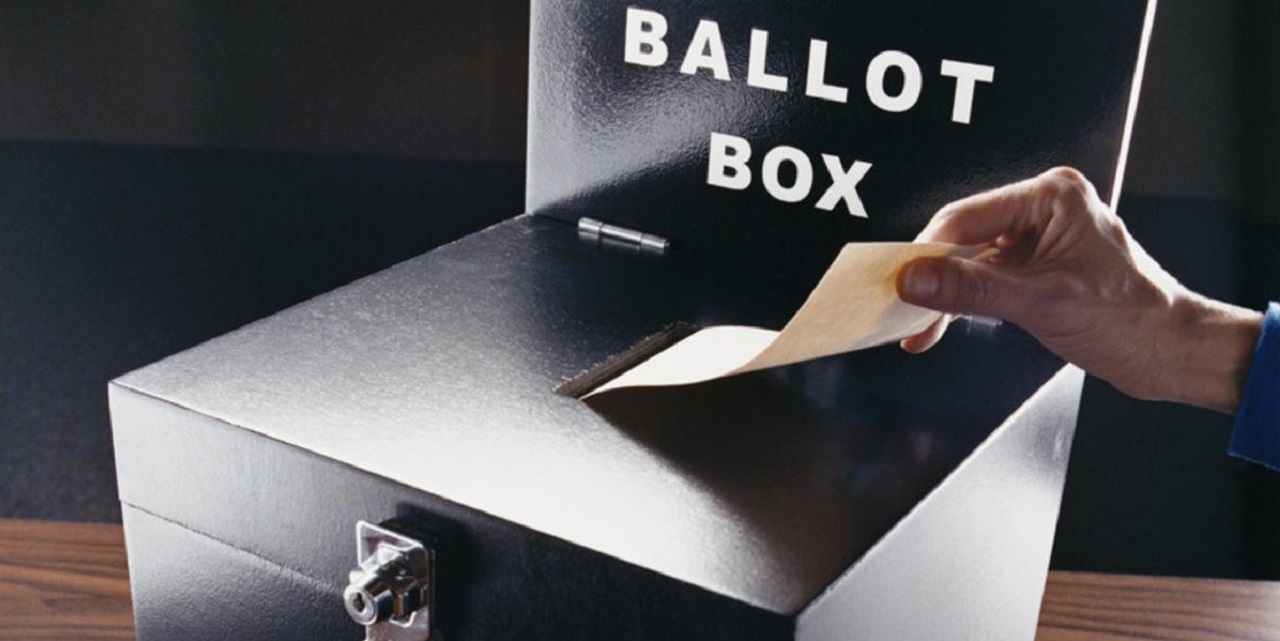 Secretary of State Mac Warner requested the Attorney General’s written opinion in light of the global Coronavirus pandemic that has disrupted everyday life across West Virginia.

“Our legal opinion has the potential to provide expanded opportunities for citizens to vote safely during this unprecedented public health emergency, while protecting the integrity of the primary election,” Morrisey said March 18 as he issued the opinion. “It is important to note that this is an extraordinary, unique situation. 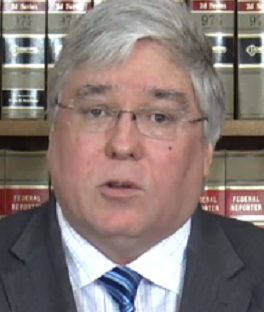 "We are in unchartered territory and the opinion expressed in our letter should be viewed within the confines of the state’s emergency powers.”

The request sought guidance as to whether the Secretary of State’s emergency rulemaking powers apply in the context of the Coronavirus pandemic and, if so, what would trigger such authority and how broad would it extend.

The Attorney General’s opinion relies upon Chapter 3 of state code in stating the Secretary of State may invoke his emergency rulemaking authority based upon the governor’s declaration of a state of emergency or preparedness, such as the ones declared March 4 and March 16, respectively, by Gov. Jim Justice. This power also may be invoked on a more regionalized basis upon the order of a county’s chief circuit judge.

The opinion concludes the extent of the Secretary of State’s emergency powers are broad and flexible, as long as the emergency rule does not conflict with the clear, unambiguous text of Chapter 3 – meaning the measure is consistent with or speaks to an issue on which the statues are silent.

For instance, the Attorney General opinion states that Chapter 3’s allowance for those “confined to a specific location and prevented from voting in person” due to “illness … or other medical reason,” provides the Secretary emergency authority to extend absentee voting eligibility for those subject to limited travel and/or mandatory or voluntary quarantine due to the coronavirus pandemic.

The Attorney General opinion further concludes that while his opinion letter addresses the Secretary of State’s emergency powers, the governor has separate and more extensive authority through Chapter 15 that could arguably support an order from the governor regarding safe election procedures. Such provisions could potentially include personnel at polling places and/or the date of the primary election.