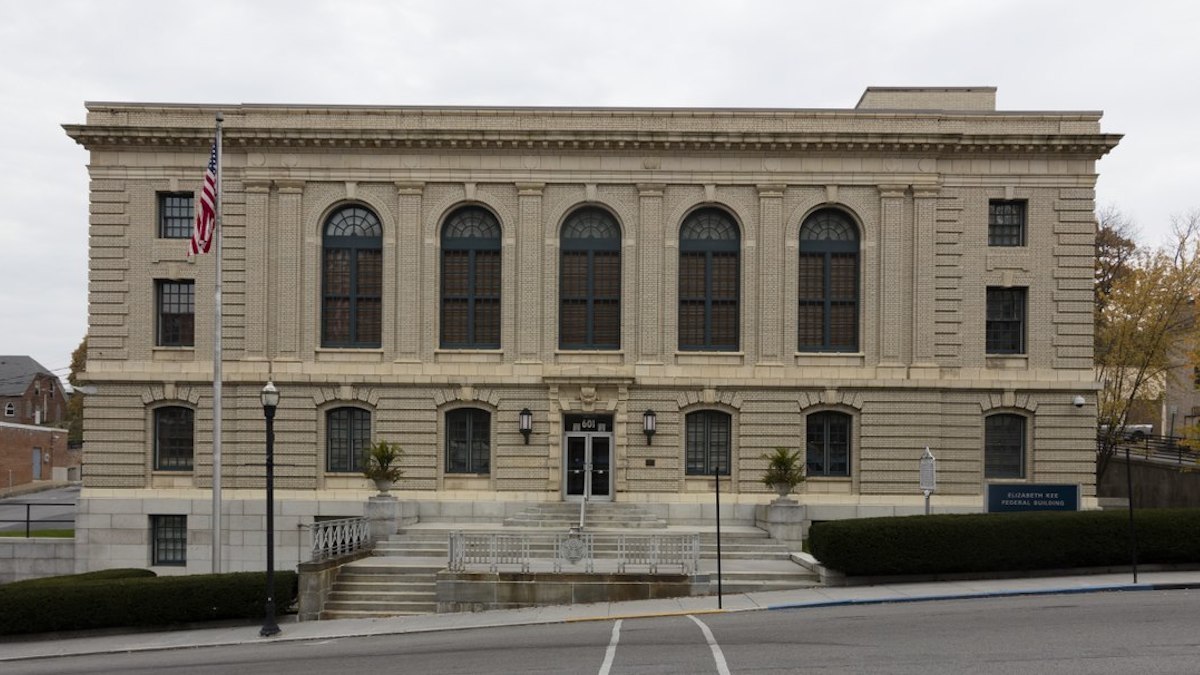 BLUEFIELD — A Tennessee man is suing Rish Equipment Company alleging he was terminated from his employment because of his age.

Davis Mining and Manufacturing Inc. was also named as a defendant in the suit.

William O. Warr was employed by Rish for approximately 4.5 years until his termination on Dec. 10, according to a complaint filed in Mercer Circuit Court and removed to federal court on March 19.

Warr claims he had always performed his work in a satisfactory manner and he was fired at the age of 57.

When he was fired all of Warr's job duties were transferred to individuals who were substantially younger than he was, according to the suit.

The defendants' actions caused Warr indignity, embarrassment and humiliation, according to the suit.

Warr claims the defendants' actions were willful, wanton and/or undertaken with reckless disregard and/or reckless indifference to the rights of the plaintiff.

Rish and Davis caused Warr harm when they violated the West Virginia Human Rights Act and fired him because of his age, according to the suit.

Warr is seeking compensatory and punitive damages with pre-judgment interest for lost wages and benefits, COBRA payments, back pay, front pay, damages. He is represented by Mark A. Atkinson of Atkinson & Polak in Charleston.

Rish wants the case removed to federal court because of the amount in controversy and because Rish is a Virginia corporation and Warr is a citizen of Tennessee.

Rish is represented by Brian J. Moore and Kelsey Haugh Parsons of Dinsmore & Shohl in Charleston.