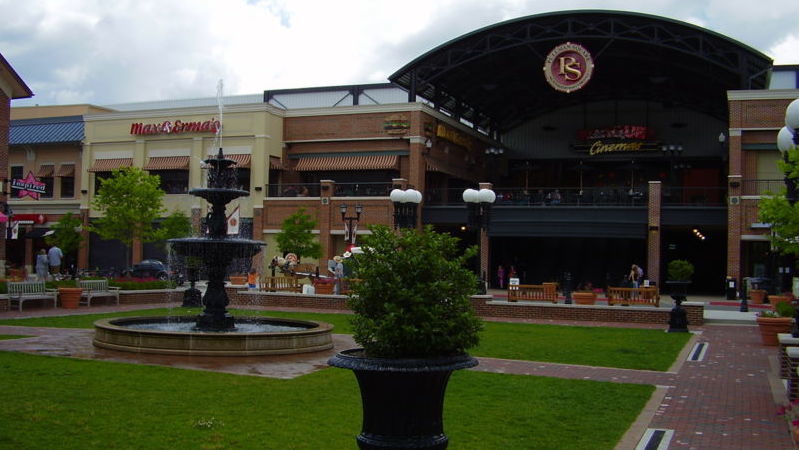 HUNTINGTON — A man is suing the owner of Pullman Square for injuries he sustained when he was thrown back on an escalator.

Edward Clevenger was at Pullman Square on Feb. 13, 2019, to shop and was on the escalator when it suddenly stopped and threw him backward without warning, according to a complaint filed in Cabell Circuit Court and removed to U.S. District Court for the Southern District of West Virginia on March 19.

As a result of the fall, the plaintiff received several severe injuries, including extensive lacerations abrasions, a broken clavicle and a head injury, according to the suit.

Clevenger claims Metropolitan Huntington had a duty to exercise ordinary care to keep and maintain the escalator at Pullman Square in a reasonably safe condition and failed to do so.

The defendant's actions caused Clevenger to sustain serious and permanent injuries and loss of enjoyment of life, according to the suit.

Clevenger claims he incurred medical bills for his care and treatment and he suffered physically, emotionally and mentally.

Clevenger is seeking compensatory damages with pre- and post-judgment interest. He is represented by Scott S. Segal and Jason P. Foster of The Segal Law Firm in Charleston.

Metropolitan Huntington is represented by Kelly Calder Mowen and Edward A. Smallwood of Litchfield Cavo.