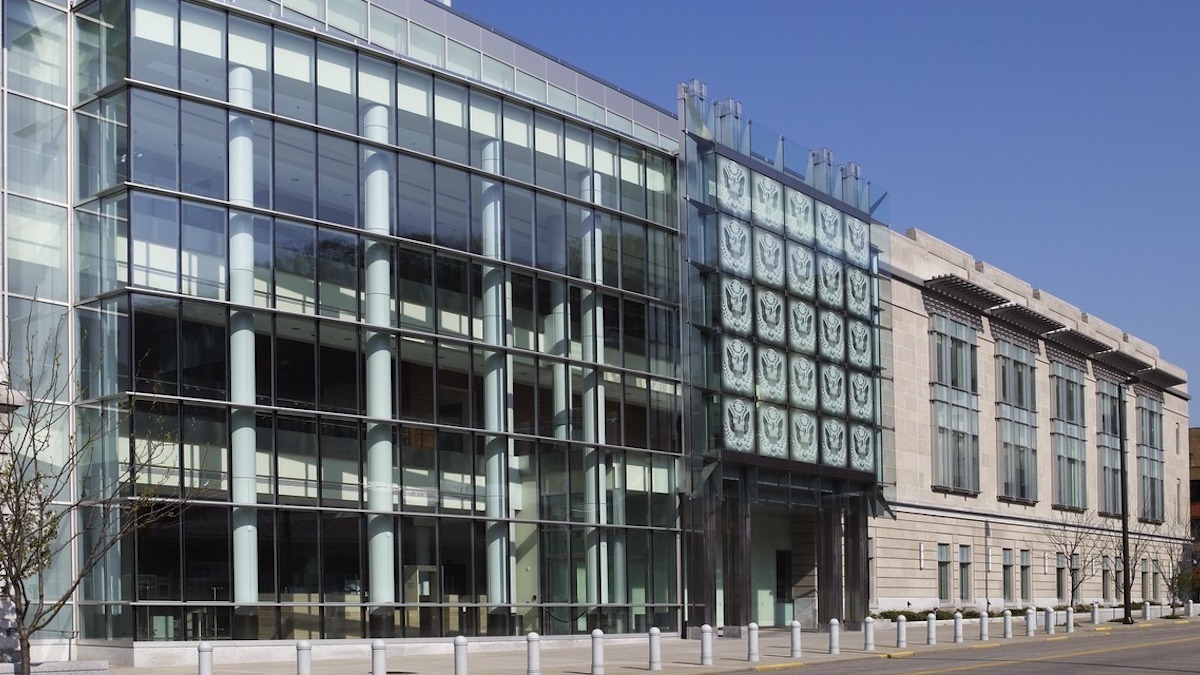 WHEELING — A Marshall County woman who claims she was fired by trucking company EM1 Services LLC for complaining about workplace sexual harassment has sued the company for wrongful termination.

Regina Miller was employed by EM1 and consistently performed her duties in a satisfactory manner and met the reasonable expectations of the company, according to a complaint filed in Marshall Circuit Court and then removed to U.S. District Court for the Northern District of West Virginia on March 19.

Miller claims she was subjected to sexual harassment and a hostile work environment by a truck driver who worked at the same location that she did. The truck driver would make inappropriate comments of a sexual nature to Miller and would frequently block her path out of the guard shack where she worked, according to the suit.

Miller claims she notified the company about the sexual harassment and hostile work environment, but nothing was done about it and Miller was fired in May, the suit said.

The defendant's actions were willful and wanton and done with reckless disregard of the indifference to the rights of the plaintiff, according to the suit.

Miller is seeking compensatory and punitive damages with pre-judgment interest. She is represented by Paul L. Frampton Jr. of Atkinson & Polak.

EM1 argued that the case exceeds the state court jurisdictional limit and belongs in federal court.

EM1 is represented by Thomas E. Buck and David L. Wyant of Bailey & Wyant in Wheeling.