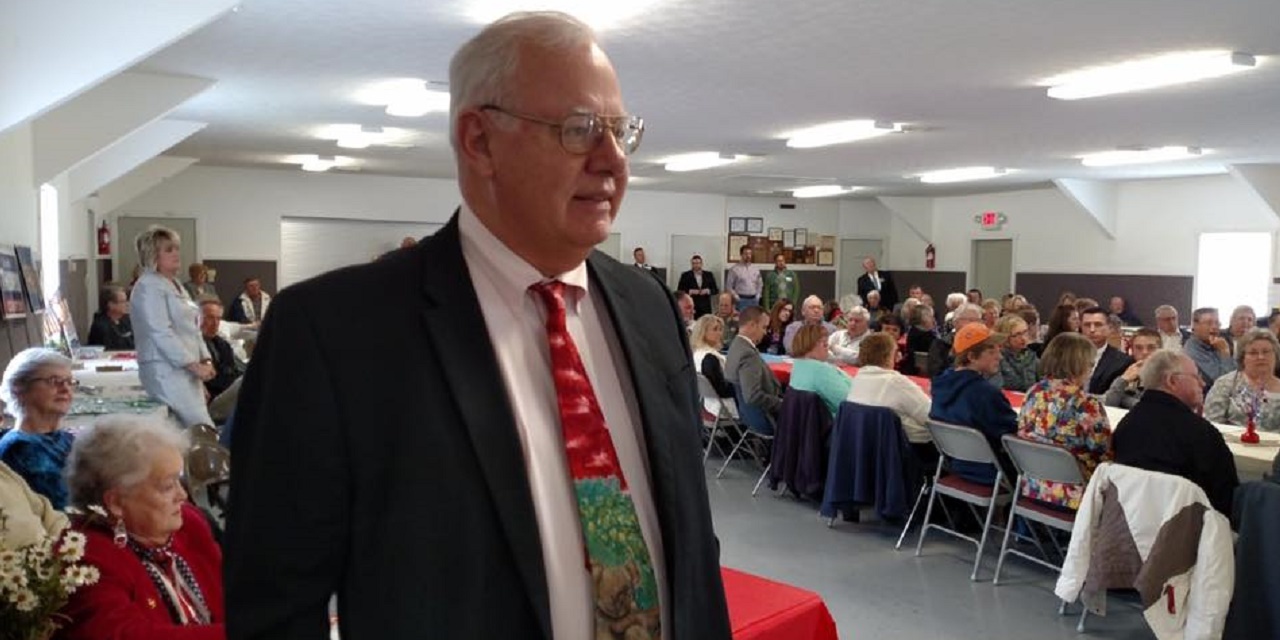 CHARLESTON — Beckley attorney and former legislator Bill Wooton wants to continue a lifetime of public service as a justice on the West Virginia Supreme Court.

"It’s been a lifelong aspiration of mine to serve on the court," Wooton said in an interview with The West Virginia Record. "Public service has been a major part of my whole life and serving on this court would give me the opportunity to continue my public service."

Wooton, who has worked in the Attorney General's Office and the Prosecuting Attorney's Office and as a state legislator, believes his qualifications better equip him than other candidates.

Wooton said he believes his breadth of experience is what distinguishes him more than anything else from the other candidates in the race.

"I think the requirements of the job include scholarship and I did very well in law school," Wooton said. "I was top of my class and editor-in-chief of the law review. I have the academic credentials that I think the position requires."

Wooton said his public service background and appreciation of government activities will be essential in the position on the Supreme Court.

Wooton said when he clerked for John A. Field Jr. when he was first got out of law school and that shaped how he wanted his future to go.

"You get influenced by your early experiences," Wooton said. "When I was first out of law school, I had the opportunity to clerk for an outstanding jurist."

Field was a U.S. district court judge and while Wooton was working for him he became a U.S. circuit court judge.

"Working with Judge Field, he became one of my heroes and you always want to emulate your heroes," Wooton said. "I’ve always felt that, in addition to trying to pattern myself after a hero like Judge Field, I’ve always felt like I’ve made a contribution that has made my community better by engaging in public service."

Wooton said he thought he was of great assistance to his community when he worked in the Prosecutor's Office and he felt he did some real good for the state when he was in the Attorney General’s Office.

"I think I also did some real good in the state through my service as a legislator," Wooton said. "As a private attorney, I think I’ve helped a lot of people throughout the years. I feel I’ve made a contribution to the betterment of society."

Wooton said he thinks the Supreme Court would be the perfect opportunity to continue that service.

Wooton graduated from Marshall University in 1966 with a bachelor's in business administration and from West Virginia University College of Law in 1971. He is a retired colonel in the West Virginia Army National Guard.