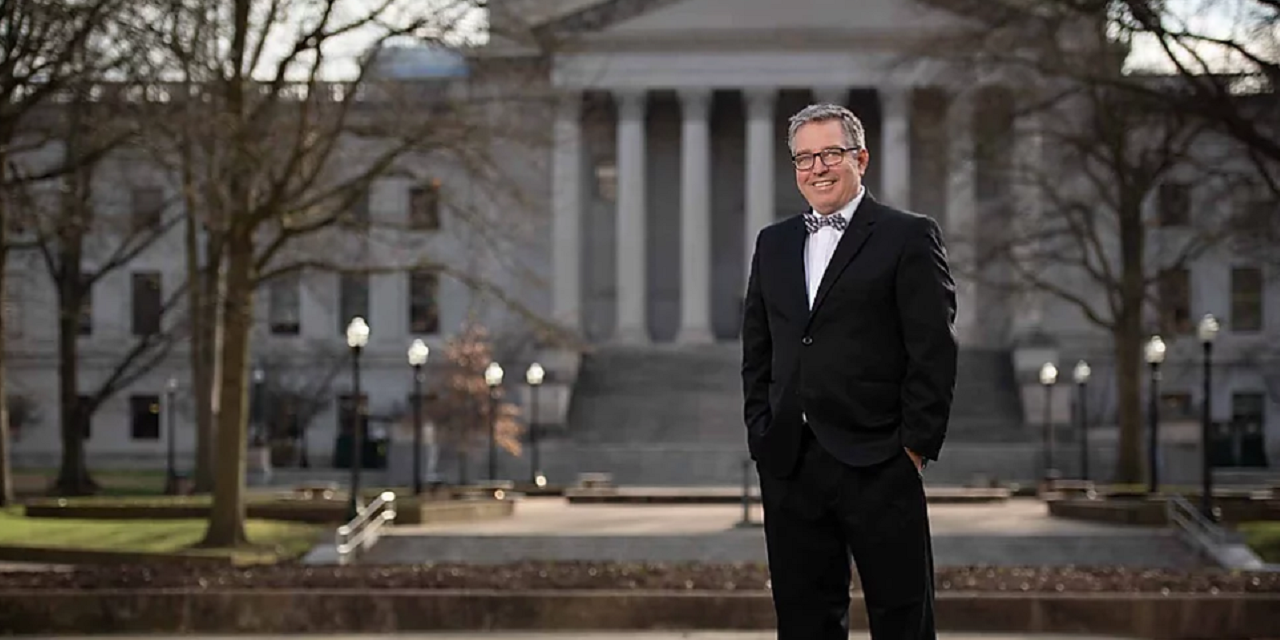 Bill Schwartz has been a trial attorney for more than 30 years and said he would bring a new perspective to the court.

"I'm not a politician," Schwartz said in an interview with The West Virginia Record. "It wasn't in my career plan. I always wanted to be a trial lawyer and that's what I've done for 32 years."

Schwartz said he ran because of a conversation that occurred at his 30-year college reunion a few years ago.

"I get there and a friend asks me, 'So, how many justices are going to be indicted on your Supreme Court this year?' and that just stuck with me," Schwartz said. "It's all I could think about the entire reunion. When I got home, I was at Kroger when I ran into a friend who suggested I run."

Schwartz said he feels he is qualified for the position because he ran a firm for 23 years.

"I had to work to make everyone happy—clients, staff, others," Schwartz said. "I know how to run a business and I'm an award-winning trial lawyer—the Supreme Court that perspective."

Schwartz said the candidates in his division are the same perspective as what is already on the court.

"If you want more of the same, then vote for them," Schwartz said. "But, if you want a new perspective, then that's me."

Schwartz said he wants to fix the image of the Supreme Court.

"You say $32,000 couch and everyone knows what you're talking about," Schwartz said. "I'm not sure we fixed our image in the last election. You want to know the court is going to be fair and predictable and if people and businesses don't feel that way, they are not going to stay here or come here."

"I started in the eastern panhandle and spent a lot of time there," he said. "I hit the ground running. I went to Morgantown and Huntington and the goal was to keep going to each town across the state."

But after the virus hit and has canceled all future events, Schwartz said he decided to go another route.

"I invested in billboards and a good photographer," Schwartz said. "Those are going up across the state. I also have had lots of people putting up yard signs."

Schwartz said he also wants to start doing Facebook Live videos to talk to people and answer their questions.

The non-partisan court election is part of West Virginia's primary election, which is scheduled for May 12.