Woman says she was fired because of pregnancy 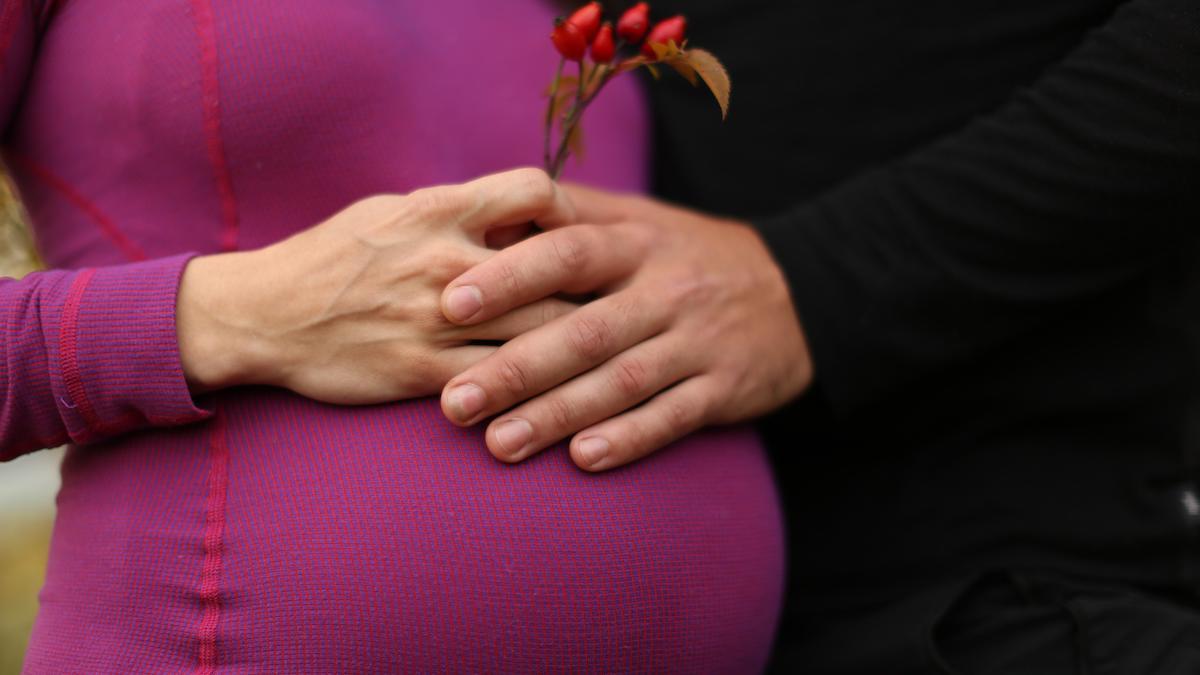 HUNTINGTON — A woman is suing Appalachian Railcar Services claiming she was terminated from her employment when she returned to work after having her child.

Jenna L. Higginbotham was employed by Appalachian Railcare Services LLC as the Human Resources manager and policy coordinator, according to a complaint filed in Putnam Circuit Court in February and removed to federal court on March 19.

Higginbotham claims she was employed by Appalachian for more than two years and took time off beginning in late 2019 using short-term disability leave through her company, as well as utilizing leave through the Family and Medical Leave Act (FMLA) after delivering her child. She claims when she returned to work in January, she was fired.

The plaintiff was fired in violation of the West Virginia Human Rights Act based on her sex and she suffered and will continue to suffer lost wages and benefits, according to the suit.

Higginbotham claims the defendant's actions were willful and wanton and undertaken with reckless disregard or reckless indifference to her rights.

The defendant terminated Higginbotham's employment based in whole or in part on her temporary disability, namely pregnancy, childbirth and recovery, according to the suit.

The defendant's actions caused Higginbotham indignity, embarrassment and humiliation and were willful and malicious, according to the suit.

Higginbotham is seeking compensatory and punitive damages with pre-judgment interest. She is represented by Mark A. Atkinson and Paul L. Frampton Jr. of Atkinson & Polak in Charleston.

Appalachian Railcar argues in the notice of removal that because the complaint cites violations of FMLA, the case belongs in federal court. The company is represented by Joseph U. Leonoro and Mark C. Dean of Steptoe & Johnson in Charleston.