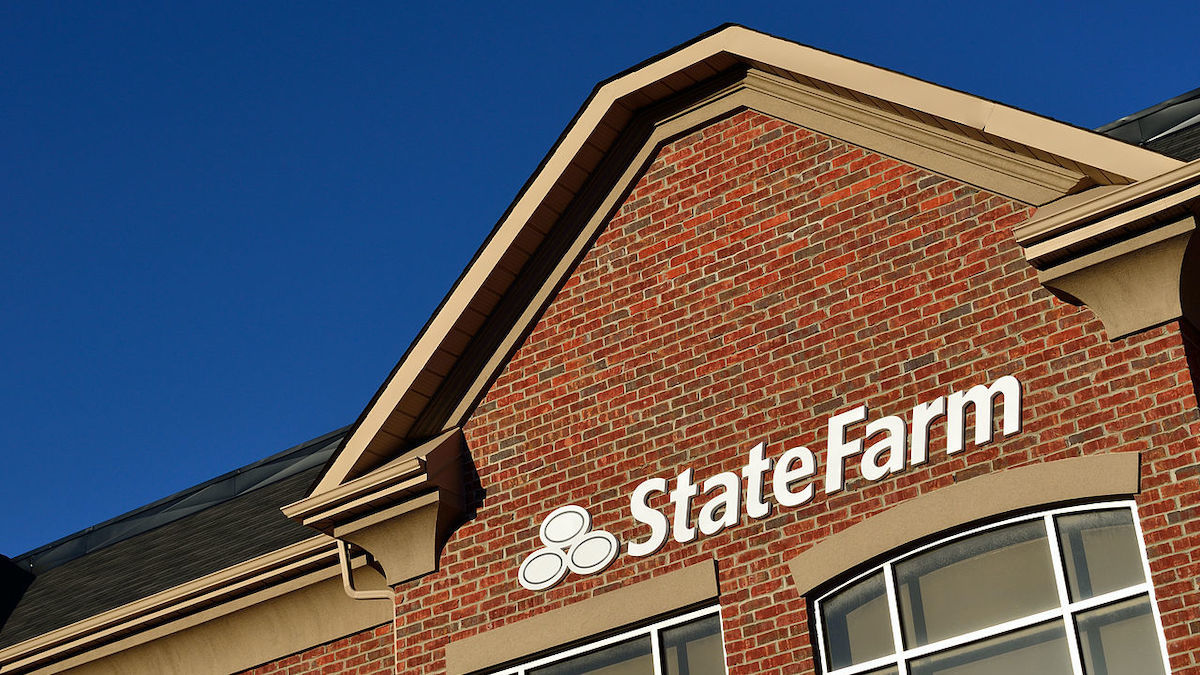 WHEELING — A Wheeling woman is suing Star Farm Mutual Automobile Insurance Company for a car accident that caused her injuries.

Andrea Kohler was involved in a car accident on March 7, 2018, when she was driving her 2014 Chevrolet automobile on Banfield Road in Richland Township, Ohio, according to a complaint filed in Ohio Circuit Court and removed to U.S. District Court for the Northern District of West Virginia on March 16.

Kohler claims she was driving her vehicle when Latina L. Tucker, who was operating a 2008 Toyota Tacoma truck backed out of a parking space and struck Kohler's vehicle because Tucker failed to keep a proper lookout and failed to maintain control of her vehicle.

Tucker also failed to yield the right-of-way and negligently operated her vehicle and caused damage to Kohler's vehicle physical damages to Kohler, according to the suit.

Kohler claims she sustained permanent physical impairment and functional loss because of the accident.

Tucker was covered under Allstate Insurance Company paid its policy limits in the settlement of the plaintiff's claim and Kohler's policy with State Farm contained $25,000 in underinsured motorists coverage, according to the suit.

Kohler claims State Farm refused to provide the underinsured motorists coverage to her and only offered her $1,000 to settle the claim.

Kohler is seeking State Farm to pay out the policy limits on her underinsured motorists coverage with pre- and post-judgment interest. Kohler is represented by David F. Cross in Wellsburg.

State Farm argues the case should be in federal court because State Farm is an Illinois company and complete diversity exists between the parties.