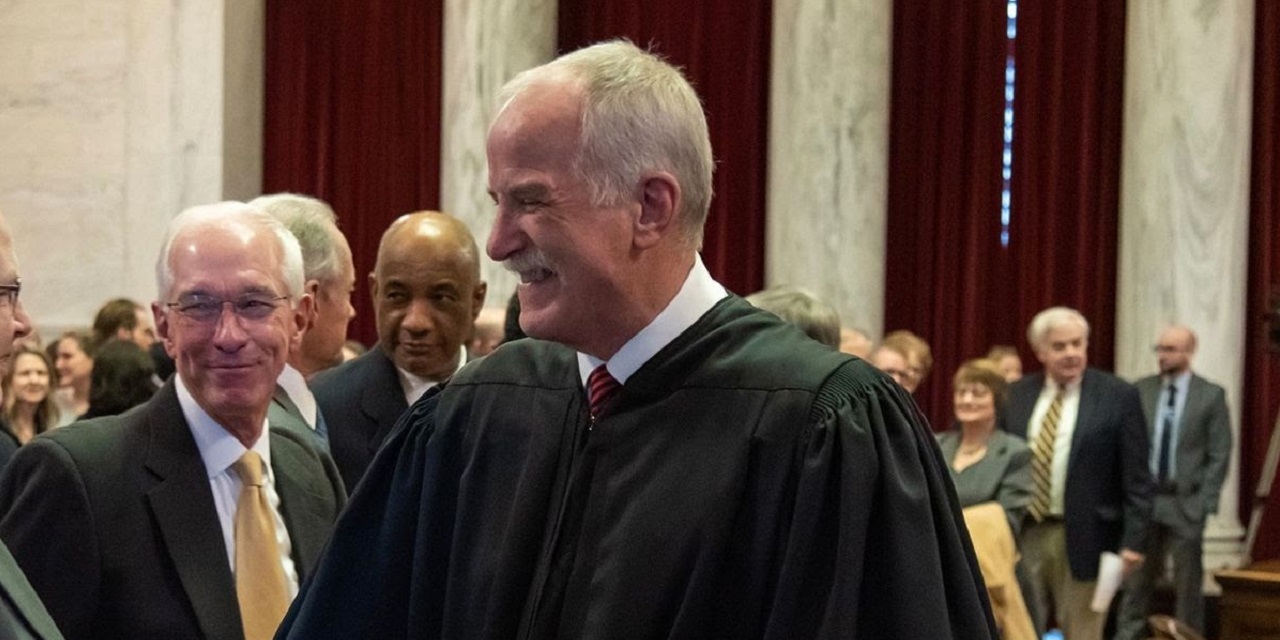 CHARLESTON — West Virginia Supreme Court Justice John Hutchison wants to continue restoring integrity and trust in the court if he is elected to continue on the court.

Hutchison was appointed to the Supreme Court in December 2018 by Gov. Jim Justice. He was the last of three justices appointed that year to replace justices who resigned amid a corruption scandal.

"I want to continue my part in restoring integrity and trust in the court," Hutchison said in an interview with The West Virginia Record. "The current court has done a very good job."

"In all my time as a circuit court judge, I never had an opponent," Hutchison said. "I think that speaks a lot about my circuit."

Hutchison said he feels he has a lot to offer.

"I've been working diligently since my appointment," Hutchison said. "We have been working to implement several programs, like online filing and a subscription service to access records online."

Hutchison said he loves the court and wants to continue working on fixing the damage that happened from the previous court.

"I have invested nearly a quarter of a century into being a judge," Hutchison said. "I love this court and I want to make sure whatever damage was done is fixed."

Hutchison said after that damage is fixed, he'll consider whether to run again in 2024 for the full term.

"I'm passionate about this court," Hutchison said. "I hope to continue what I'm doing and accomplish my goal to help West Virginians and children."

When he was a circuit court judge, Hutchison was a member of the Supreme Court’s Mass Litigation Panel and was a judicial representative on the Commission to Study Residential Placement of Children.

Hutchison previously served as treasurer, secretary, vice president and president of the West Virginia Judicial Association and was chairman and vice-chairman of the association’s legislative and pensions committees.

He received a bachelor's degree in history and political science from Davis and Elkins College in 1972. He received his law degree from West Virginia University in 1980.