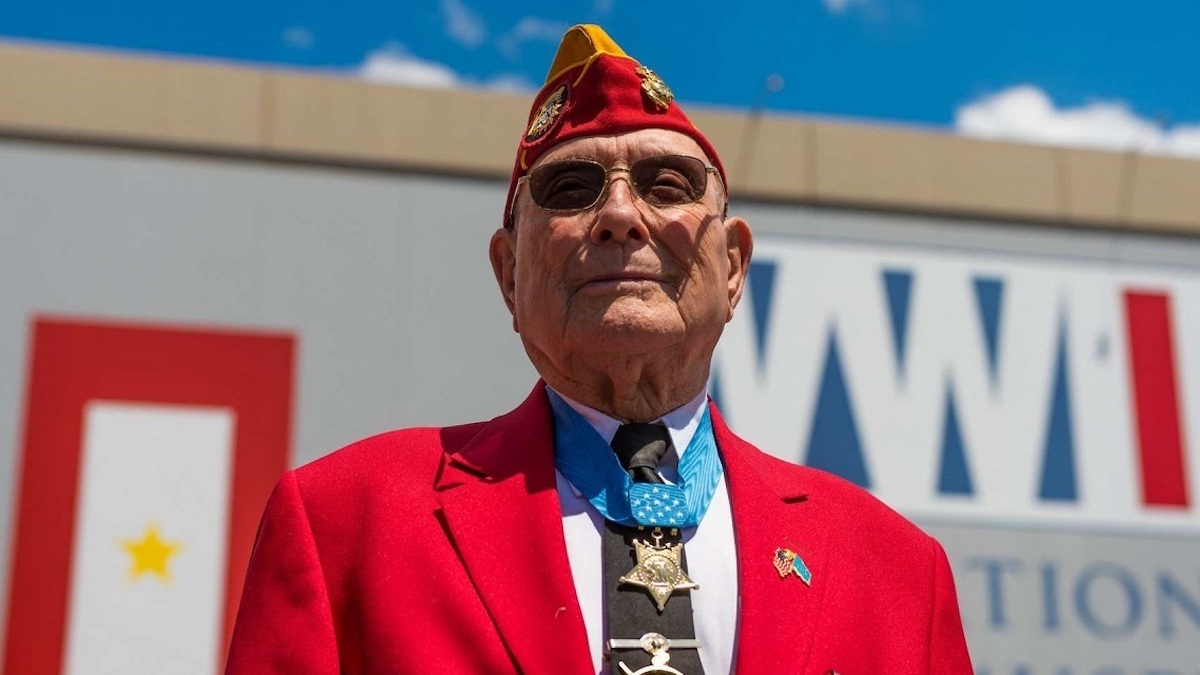 HUNTINGTON — A University of California-Los Angeles School of Law professor filed an amicus brief in a case involving the author of a book written about Hershel "Woody" Williams.

Eugene Volokh filed the amicus brief March 26, contending that Williams' motion for a temporary restraining order should be denied for at least two reasons. 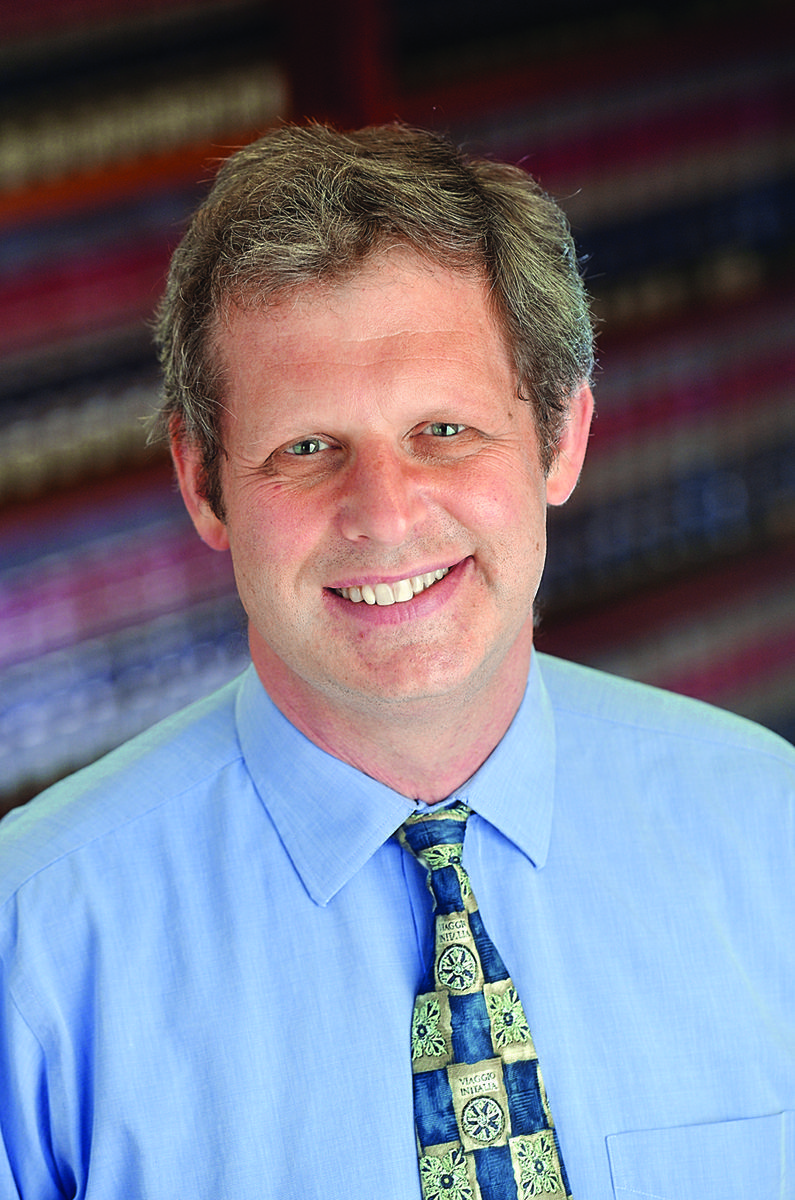 Volokh wrote that any injunction restricting speech may go into effect only after a final determination on the merits, following a trial, and not based on a mere finding of likelihood of success on the merits at a pretrial injunction hearing.

Williams filed the motion for a temporary restraining order March 21, claiming that he would suffer significant damages if the book, which was published March 20, was allowed to remain on shelves.

Bryan Mark Rigg argued that Williams failed to identify any defamatory or reputationally damaging statements that he's been alleging harm from.

Williams, 96, filed the lawsuit May 31 in U.S. District Court for the Southern District of West Virginia against Rigg and his then-publishing companies.

By 2018, there was a deterioration of Williams' and Rigg’s relationship, resulting in a “significant breakdown in communication” between the two. and Williams alleged that Rigg failed and refused to provide subsequent drafts of the book.