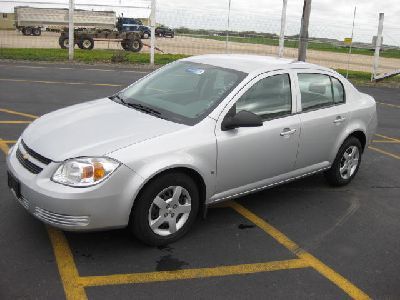 PRINCETON -- A West Virginia man is suing over claims his pregnant wife was killed in a collision caused by a defective ignition switch in her Chevy Cobalt.

According to the complaint, Jason Vest purchased a Chevy Cobalt from defendant Ramey on April 20, 2006, and on May 2, 2006, his wife, Keisha, who was pregnant at the time, was killed in a collision when she lost control of the Chevy Cobalt, went through a stop sign, was hit by a tractor trailer and the Chevy's airbags failed to deploy.

The complaint states the collision was caused by a faulty Delphi-manufactured ignition switch that accidentally caused vehicles to lose power and airbags to fail, a defect which General Motors was aware of as early as 2001.

He is being represented in the case by attorneys Rudolph L. DiTrapano and Robert M. Bastress III of DiTrapano, Barrett, DiPiero, McGinley & Simmons PLLC in Charleston. The case has been assigned to Circuit Judge Omar J. Aboulhosn.