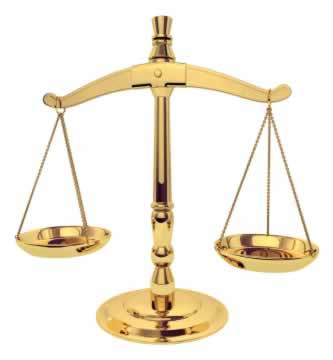 MORGANTOWN – A Monongalia County woman is suing over claims she was fraudulently induced into surrendering her stock ownership of a company.

According to the complaint, Ida Chico and her late husband entered into an agreement with defendant CHC and Samuel Chico on July 1, 2011, wherein they would be paid $1.5 million pursuant to a schedule outlined in the agreement, as consideration for the purchase and sale of the plaintiff and her husband's remaining shares of stock in the company.

The complaint outlined that all shares were surrendered immediately with CHC's initial $625,000 payment due at the time of the agreement, followed by payments of $125,000 for seven consecutive years.

Ida Chico says the agreement also stated that if any of the convenience stores owned by the company were sold to a third party, the entire amount would then become due and payable.

The lawsuit states Samuel Chico, CHC's secretary, Killmeyer and employee Mocross conspired to decide in what manner the agreement would or would not be honored. According to the lawsuit, the defendants failed to make any payments after the second annual payment and a substantial portion of the convenience stores were sold to a third party but the defendants gave misleading information regarding the sales and refused to pay the full amount owed to Ida Chico.

The plaintiff says she was wrongfully induced to surrender her shares when the defendants never intended to pay the full amount.

Ida Chico also says Mocross was fired by her and her late husband due to his bullying management style but Samuel Chico rehired him when he gained control of the company.

The defendants are accused of breach of contract, promissory estoppel, breach of the obligation of good faith and fair dealing, unjust enrichment, failure of consideration, fraud in the inducement to contract, civil conspiracy, tortious interference with contract and breach of fiduciary duty.

Ida Chico seeks more than $625,000 in actual, incidental and punitive damages, including interest, legal fees and costs. She also seeks reinstatement of her stock ownership and injunctive relief to halt the sale of company property until the ownership issue is determined.