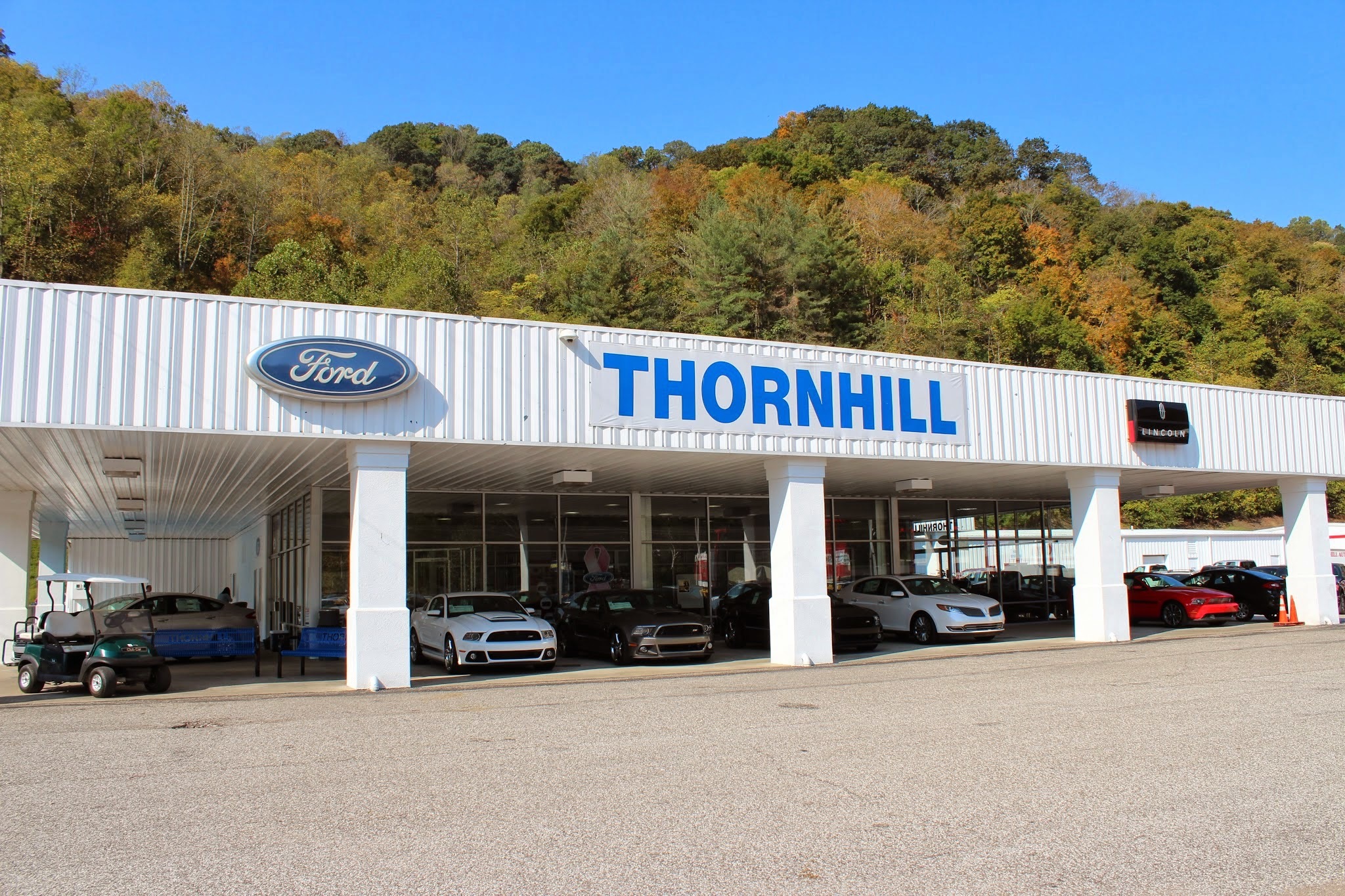 LOGAN – A former employee is suing Thornhill Superstore and Thornhill Group for wrongfully terminating his employment and discriminating against him because of his disability.

Ricky Darrell Dingess Jr. was hired by the defendants as a car salesman at its Thornhill Ford Lincoln dealership on Feb. 13, 2012, according to a complaint filed March 26 in Logan Circuit Court.

Dingess claims he always performed his job duties in accordance with the reasonable expectations of the defendants.

The defendants were aware that Dingess was a recovering addict and his former addiction his recovery constitute disabilities within the meaning of the West Virginia Human Rights Act, according to the suit.

Dingess claims his disability required him to take a prescribed substance, known as suboxone, during his working hours and the defendants were aware of this requirement at the time of his hire and initially accommodated the disability.

In Spring 2013, the defendants hired a new manager, Thomas Casto, and immediately thereafter, Dingess began hearing negative and derogatory comments regarding his use of suboxone and the need to accommodate his disability, according to the suit.

Dingess claims the defendants then began accusing him of workplace misconduct, such as sleeping at work, which the defendants knew to be false, advised him to stop using suboxone and would make derogatory remarks about his use of the prescribed drug.

On Aug. 31, the defendants terminated Dingess' employment as a result of their accusation that he had been sleeping at work, when he had actually gone to his vehicle to take his suboxone while on a regular break, according to the suit.

Dingess claims the defendants have since hired and/or retained other individuals to perform duties in which he was qualified and those individuals were not disabled, perceived to be disabled or burdened with a record of disability.

The defendants violated the West Virginia Human Rights Act and caused Dingess a loss of pay, physical pain, emotional pain, suffering, inconvenience, mental anguish, loss of enjoyment of life and other non-pecuniary losses, according to the suit.

Dingess is seeking compensatory and punitive damages. He is being represented by Stephen B. Farmer and Matthew H. Nelson of Farmer, Cline & Campbell PLLC.

The case is assigned to Circuit Judge Roger Perry.