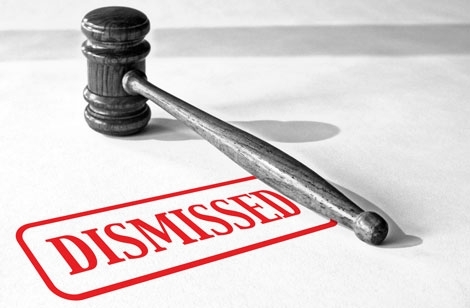 POINT PLEASANT – A lawsuit against Conley Trucking by a man who claimed he was injured in a collision caused by a tractor-trailer has been dismissed.

David M. Johnson, through counsel, requested the court to dismiss with prejudice the civil action as to all parties and all claims, according to the March 18 dismissal order.

"The court, being advised that the plaintiff wished to dismiss all matters in the dispute without prejudice, ordered, adjudged and decreed the civil acting to be dismissed and removed from the court's docket.

Johnson claimed Newton was driving a tractor-trailer owned by Conley and Delmas northbound on W.Va. 2 on June 26, 2013, when he entered the southbound lane to pass a car.

Johnson was traveling east on Mercer Bottom Road and attempted to turn right to travel south on the road.

Newton applied his breaks and swerved, attempting to avoid hitting Johnson but lost control of the tractor-trailer and struck both Johnson’s car and the car he was attempting to pass, according to the suit.

Johnson claimed he sustained serious injuries, and the defendants are accused of negligence.

Johnson was represented by Michael A. Olivio and Travis A. Griffith of Olivio & Griffith and John A. Proctor of Proctor Law Offices.

The case was assigned to circuit judge David W. Nibert.