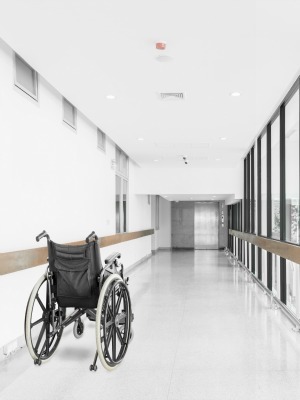 CHARLESTON – A Kanawha County woman is suing over the treatment her father received while in the care of a nursing home, alleging neglect and abuse.

Kelly was a resident of Marmet Center from April 2, 2014 until his death on April 18, 2014. The suit alleges that he suffered serious injuries from poor care, neglect and abuse at the nursing home. The treatment allegedly led to the destruction of his physical and mental condition.

While he was in the defendants' care, the plaintiff's father allegedly experienced falls, a choking incident, physical injuries, mental anguish, physical pain and suffering. He incurred medical expenses or had medical treatment delayed, the suit alleges.

Taylor is seeking damages, attorney fees, court costs and punitive damages. She is represented by Andrew L. Paternostro and Jeff D. Stewart of The Bell Law Firm of Charleston. The case is assigned to Judge Joanna Tabit.