Wheeling residents sue to stop activities on nearby land 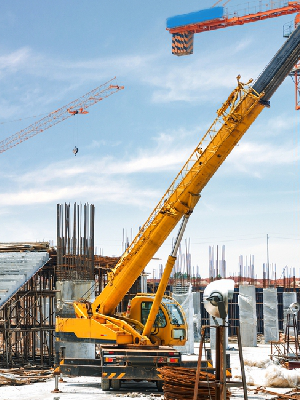 WHEELING – Residents of two historic Wheeling neighborhoods are suing to stop what they say are improper activities of a developer on land near their homes.

Woodsdale United, an unincorporated association of residents who live in the neighborhoods of Greggsville and Woodsdale, and Dale Travis filed a lawsuit on Jan. 12 in Ohio Circuit Court against GC&P Development LLC, GC&P Aggregates LLC, and Kevin P. Coyne Sr. over claims of negligence, public nuisance, conspiracy and property damage.

The plaintiffs allege that, starting at an unknown date and continuing into 2015, the defendants have engaged in commercial timbering of the Coyne property located next to plaintiffs’ premises. The lawsuit claims the work has caused smoke, debris, noise and pollution. Furthermore, Travis was allegedly told by Coyne that a hilltop owned by Coyne, which plaintiffs believe is legally set aside only for residential use, would be demolished for quarrying. The suit also claims that Coyne advised Travis' wife that he intended to put a mall on the property. The plaintiffs also allege that the defendants have not informed city officials of their intentions, and have engaged in deceptive actions and concealed information from officials in an apparent effort to circumvent zoning laws and regulations.

The plaintiffs are seeking a preliminary and permanent injunction against the defendants to stop the alleged unlawful acts and cease any land development. The plaintiffs also seek punitive damages, compensatory damages for Travis, and attorneys' fees and costs. They are requesting a jury trial and are represented by Patrick S. Cassidy of Cassidy, Cogan, Shapell & Voegelin LC in Wheeling. The case is being heard by Judge Ronald E. Wilson.