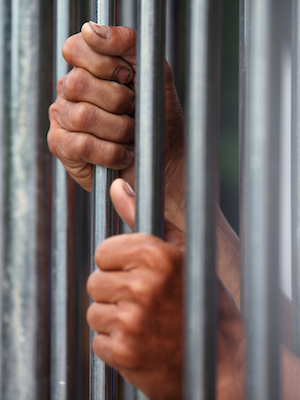 CHARLESTON – A woman is filing a lawsuit against Primecare Medical of West Virginia over claims that its negligence caused the death of an inmate at Eastern Regional Jail.

According to the complaint, Woofter was arrested and incarcerated on Nov. 19, 2014, at the Eastern Regional Jail in Martinsburg, where the defendant provides medical care for the inmates. Upon his arrival, Woofter underwent a medical screening and reportedly informed the defendant's employees that he had a history of diabetes mellitus Type 2 and that he was being treated with Novolog. All of the information was allegedly documented in his medical file.

The plaintiff claims that despite Woofter’s status as an insulin-dependent diabetic, the defendant’s employees did not schedule an appointment with the chronic care nurse until Nov. 28, giving him sporadic and uncommon doses.

The plaintiff avers that the defendant’s employees operated in a careless and negligent manner, alleging that on Nov. 24, Woofter was found unconscious and unresponsive in the medical area of the jail after leaving him alone for eight hours.

The suit states he was taken to Ruby Memorial Hospital for where he spent a month in the intensive care unit. He was then transported to NMS Hagerstown, followed by Meritus Medical Center, where he remained until his death on Jan. 25, 2015, according to the suit.

As the decedent’s advocate and representative, Duvall seeks compensation for damages and a trial by jury. She is represented by Robert V. Berthold Jr. and Robert V. Berthold III, of the Berthold Law Firm PLLC in Charleston. The case has been assigned to Circuit Judge Louis H. Bloom.