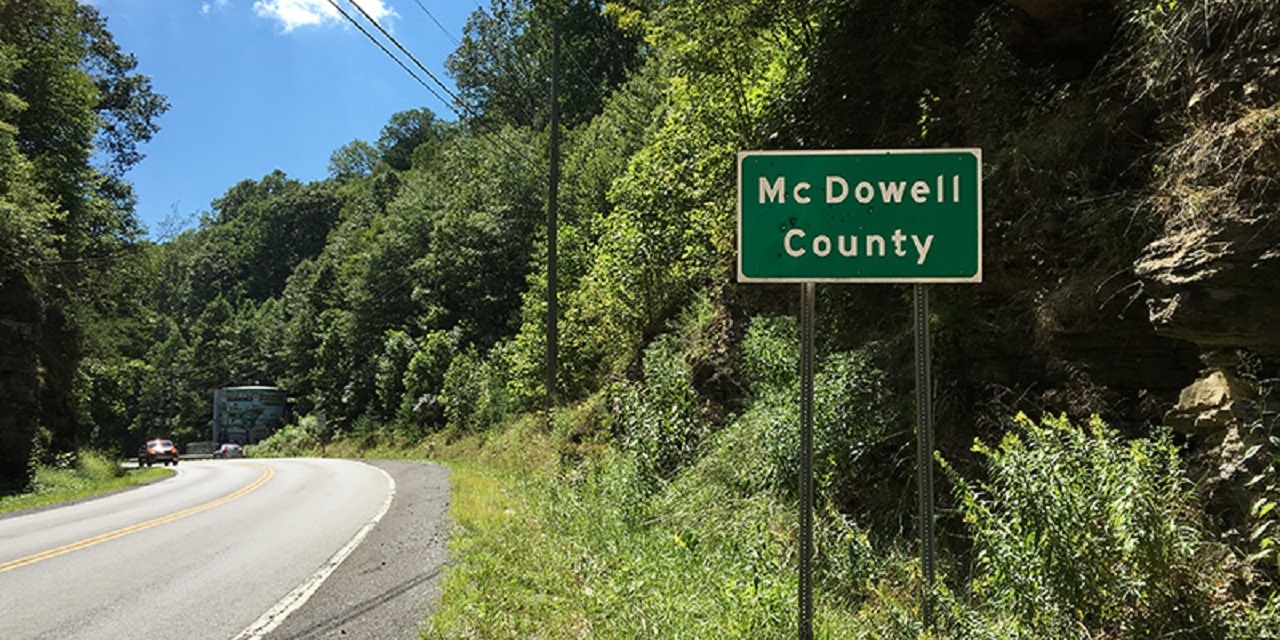 The complaint lists Cardinal Health, McKesson Corp. and AmerisourceBergen as defendants. It was filed Dec. 23 in McDowell Circuit Court. It also names Dr. Harold A. Cofer Jr. as a defendant.

The commission claims the actions of the drug companies and the doctor have caused “addiction and destruction” and created a “financial drain” on the county.

“In over 36 years of litigation this is one of the most outrageous actions by businesses to profit over the misery and depth of despair destroying families and communities in West Virginia,” said attorney Harry F. Bell Jr. of The Bell Law Firm in Charleston. His firm is one of three handling the case for McDowell County, along with Charleston’s Troy Law Firm and Morgan & Morgan of Tampa, Fla.

The complaint says the defendants were motivated by profit and greed, wrecked the local economy, overburdened the county budget and destroyed the lives of many McDowell County residents.

“Defendants have caused and will continue to cause McDowell County to expand substantial sums of public funds to deal with the significant consequences of the opioid epidemic that was fueled by defendants’ illegal, reckless and malicious actions in flooding the state with highly addictive prescription medications without regard for the adverse consequences to McDowell County or its residents,” the complaint states.

It says the damages include increased expenses of drug treatment programs, medical care, hospitalizations, emergency medical transportation, costs of law enforcement response and investigations, costs of prosecutions and incarcerations as well as costs of repair for property damage.

“Defendants each played a key role in the distribution and prescribing of opioids,” the complaint states. “Simply put, the scheme could not have worked without each defendant playing their respective part.”

Cofer has been licensed to practice in West Virginia since 1981. He used to practice in Northfork in McDowell County, but now works in Bluefield in neighboring Mercer County. Earlier this year, the state Board of Medicine looked into claims that Cofer wrote prescriptions for two patients who later overdosed and died. He was ordered to screen patients, monitor pill counts and enroll in a pain management course. But his license was not suspended.

The defendants are accused of negligence, violation of state codes and unjust enrichment.

“Filing this suit before the holiday is important to provide hope to the citizens of McDowell County that in the New Year they will begin to see relief from the suffering they have endured as a result of the dumping of these dangerous, highly-addictive drugs in their back yard,” said Mark Troy, an attorney with the Troy Law Firm.

Attorney John Yanchunis of Morgan & Morgan said he expects more defendants to be added to the complaint in the coming months.

“McDowell County was once a thriving community, now laid to waste by drug addictions which have destroyed lives, broken up families and caused a dramatic increase in crime, addiction-related social and health issues, overdose and even death,” Yanchunis said. “The good people of McDowell County need to see an end to these problems.

“It has caused the unnecessary expenditure of precious county resources at a time where tax dollars are limited and needed to pay for the basic needs of the residents.

The attorneys cited Centers for Disease Control and Prevention numbers that show West Virginia leads the nation in the rate of fatal drug overdoses, with most of those deaths involving prescription drugs.

Bell praised the team of attorneys handing the case.

“When Mark Troy and I looked at the team needed to take on these entities; we knew John Morgan and his folks were up to the task,” he said. “They have an amazing track record and expertise as well as the benefit of unique resources such as former FBI agents, former state attorneys general and an army of seasoned trial lawyers.

“We expect more governmental entities will step forward to take on these wrongdoers, and our team stands ready.”

McDowell County seeks damages as well as a temporary restraining order preventing the defendants from continuing to violate state and federal laws and to report suspicious orders from McDowell County. It also seeks a permanent restraining order mandating the defendants to provide the county with assistance needed to address its opioid addiction and resulting problems. In addition, the county wants equitable relief including restitution and disgorgement, punitive damages, attorney fees, court costs and other relief.

The case has been assigned to McDowell Circuit Judge Rudolph J. Murensky II.