Voter mandate for change is a mandate to change 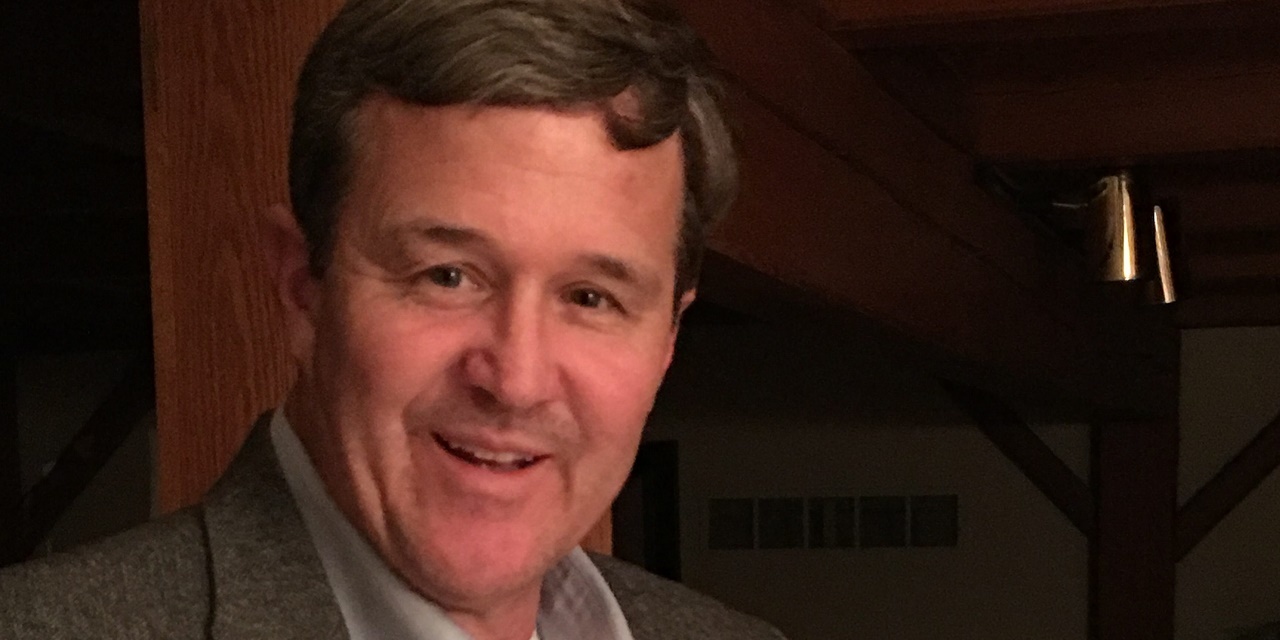 MORGANTOWN – During the recent election cycle, a common theme emerged as to the operation of the West Virginia Secretary of State's Office.

"Business as Usual" was no longer accepted by frustrated voters as they demanded increased levels of responsiveness and accountability.

Among the voters were 55 county clerks, each of whom are the Chief Election Officers for their respective counties. These clerks spoke loudly and clearly, and asked for a cooperative team approach between their local governments and our state government, specifically, the Secretary of State.

Numerous legislators, attorneys, accountants and business owners joined the clerks in a chorus calling for change in the management of, and delivery of services from, the Secretary of State's office. People properly expect the needs of the public to be delivered in a timely, reliable manner without needless self promotion of the office holder.

Even the simple task of voter registration became wrought with controversy and frequently with misplaced responsibility. People became frustrated with improper and inconsistent advice flowing from the office. Voters took the opportunity our democratic form of government provides, and voted for change.

As the incoming Secretary of State, I take that message to heart. I have already put the wheels in motion to provide the change the people of West Virginia sought on November 8th, beginning with building a top-notch team of talented and experienced leaders from across the state.

I am examining the organization and structure of the office, and will adjust appropriately based on necessary functions, efficiency, and budget constraints. When I take the oath of office on January 16th, I will delve into finances, contracting, business and licensing, administrative issues, charities, notaries, and the other statutory functions of the office.

I will build an outreach program to team with county clerks that will assist with cleaning up voter rolls, and that will assist businesses across the state in all facets of their interaction with state government.

The team we are building will be instructed that helping businesses and creating jobs is a top priority for our office, just as it is for all of our state government. The Secretary of State's Office plays a vital role in the transparent operation of state government, as it is the first point of contact for businesses and entrepreneurs wanting to do business in West Virginia.

As the State's chief elections officer, I must assure that elections are conducted free of corruption, fraudulent activities, and irregularities -- otherwise, business builders will look to locate elsewhere.

I take these responsibilities very seriously, and I intend to deliver to the people of West Virginia the change they mandated in November.

"Business as Usual" is no longer accepted as standard procedure in the Secretary of State's Office.

The public expects an improved focus on the operation of the Office – one customer, one business, one voter and one client at a time. That will be the new emphasis of your Secretary of State's Office.

Warner, a Republican, is West Virginia's Secretary of State-Elect.