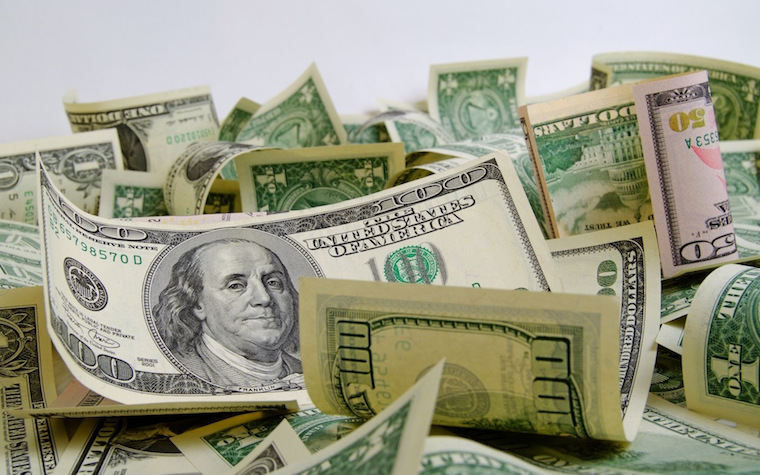 No one in his right mind would turn to Hollywood for economic advice – or almost any other kind of advice, outside of acting and filmmaking tips – but there's a three-letter word that directors shout at the end of every scene that guides the thinking of managers at private companies: cut.

In the editing room, again it's cut, cut, cut. If a scene runs long, shorten it. If it doesn't advance the plot or enhance the film, get rid of it.

It's a good thing the women at Project West Virginia don't make movies, because to them “cut” is a four-letter word and it's offensive.

They don't believe in budget cuts, and they're lobbying our state legislators in hopes of preserving every policy intact and protecting every program against pruning. All current public programs are too important to cut, no matter how unnecessary, no matter how counterproductive, no matter how unaffordable.

They're nothing if not consistent.

What about our state budget deficit? Simple: raise taxes.

“We cannot cut our way out of this,” says Caitlin Cook of the West Virginia Center on Budget and Policy, without explaining why we can't resort to an obvious solution. “We cannot raid the Rainy Day Fund again. Real solutions, that is going to be revenue-generating measures.”

Worried about the exodus of citizens from West Virginia, Cook and other Project members nevertheless insist that higher taxes are the answer, not the problem.

“We just want this to be a conversation that has a solution at the end,” says Cook, “instead of just kicking the can down the road and then cut, cut, cut.”

Cut! Cut! Cut! That is a solution – one that'll work, the only one Project West Virginia won't consider.