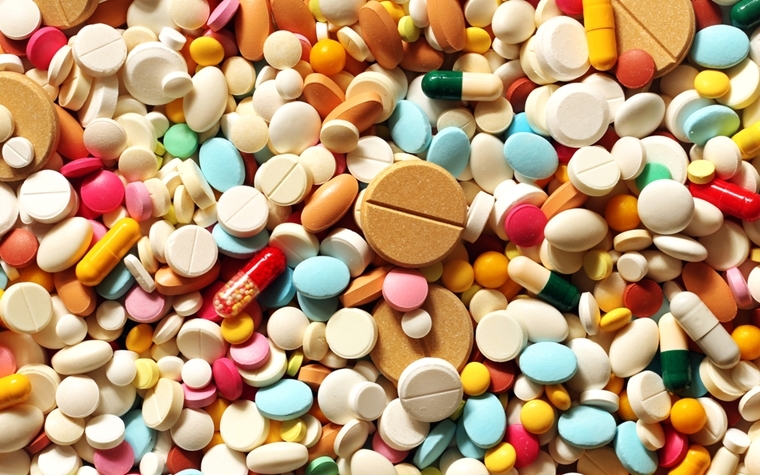 PRINCETON – The Mercer County Commission is suing three major drug wholesalers, a physician and the West Virginia Board of Pharmacy after it claims they are responsible for flooding the state with prescription drugs.

The board of pharmacy, McKesson Corporation, AmerisourceBergen Drug Corporation, Cardinal Health 110 and Dr. Harold Anthony Cofer Jr. were named as defendants in the suit.

Mercer claims the defendants played a significant role in creating what amounts to a public nuisance by flooding the county with excessive amounts of dangerous and addictive medications, according to a complaint filed June 6 in Mercer Circuit Court.

The county claims the defendants’ actions are a serious breach of the public trust, which has resulted in drug abuse, misuse, overdose deaths and untold expenses for the plaintiff.

“Like sharks circling their prey, multi-billion dollar companies, descended upon Appalachia for the sole purpose of profiting off of the prescription drug fueled feeding frenzy commonly referred to…as  the opioid epidemic,” the complaint states. “Despite its position as guardian and protector of the public, Defendant BOP failed in all regards to do its job and stop the alleged conduct.”

Mercer claims as distributors and regulators of dangerous and addictive products like narcotics, the defendants bore a significant duty to ensure that the drugs did not end up in the wrong hands.

“In exchange for promising to honor their obligations, McKesson, ABDC and Cardinal…were licensed and/or registered by the BOP and ultimately received compensation in the form of millions of dollars per year for shipping volumes of drugs well beyond what a reasonable company would expect.”

As a licensed physician, Cofer undertook no efforts to determine if he was prescribing opioid medications far in excess of the legitimate needs for the residents of Mercer County and the surrounding counties, according to the suit.

Mercer claims when the dangerous and addictive drugs caused harm to the public health of the county in the form of addiction, overdose and death, the defendants were nowhere to be seen, but the county was there to enforce codes, clean up streets and neighborhoods and repair and/or replace damaged and destroyed public property.

When the defendants failed to timely or sufficiently submit suspicious order reports, the BOP was nowhere to be seen, according to the suit.

“Even when the defendant distributors did submit suspicious reports, the BOP simply filed them away in a drawer without so much as second look in complete abrogation of its duty,” the complaint states.

From 2007 to 2012, McKesson, Cardinal and ABDC distributed a total of 16,182,440 doses of Oxycodone and Hydrocodone to Mercer County, according to the suit.

Mercer County has a population of 61,910, which equals out to 261 highly addictive opioid pills for ever man, woman and child residing in the county during that time period.

Cofer wrote prescriptions for medications, including but not limited to schedule II opioids, to individuals at his offices in McDowell County. He currently practices in Mercer County.

Mercer is seeking compensatory and punitive damages, as well as a temporary and permanent restraining order preventing the defendants from continuing to violate West Virginia laws, among other mandates and orders. The county is being represented by H. Truman Chafin and Letitia N. Chafin of the Chafin Law Firm; Mark E. Troy of Troy Law Firm; Harry F. Bell Jr. of the Bell Law Firm; and John Tanchunis, Patrick Barthle and James Young. of Morgan & Morgan Complex Litigation Group.

The team of attorneys have filed several opioid lawsuits in West Virginia naming the drug distributors and others, all in state court.