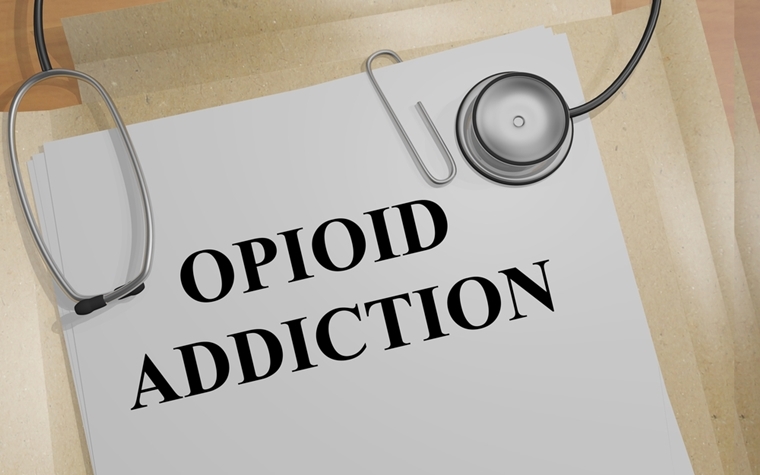 LOGAN – The mayor of Chapmanville is suing the West Virginia Board of Pharmacy and two drug distributors after he claims they are responsible for the opioid drug epidemic that has ravaged West Virginia.

Mayor Raaimie Barker filed the suit on behalf of Chapmanville on June 7 in Logan Circuit Court against the BOP, McKesson Corporation and Cardinal Health 110 LLC.

Barker claims the defendants played a significant role in creating what amounts to a pervasive public nuisance by flooding Chapmanville with excessive amounts of dangerous and addictive medications.

The defendants’ actions are a serious breach of the public trust, which has resulted in drug abuse, misuse, overdose deaths and untold expenses and lost revenue for the plaintiff, according to the suit.

“Like sharks circling their prey, multi-billion dollar companies, descended upon Appalachia for the sole purpose of profiting off of the prescription drug fueled feeding frenzy commonly referred to … as  the opioid epidemic,” the complaint states. “Despite its role as guardian and protector of the public, defendant BOP failed in all regards to do its job and stop the alleged conduct.”

As distributors of dangerous products like prescription narcotics, McKesson and Cardinal bore a significant duty to ensure that the drugs did not end up in the wrong hands, according to the suit.

“In exchange for promising to honor their obligations, each of the defendant distributors was licensed and/or registered by the BOP and ultimately received compensation in the form of millions of dollars per year for shipping volumes of drugs well beyond what a reasonable company would expect,” the complaint states.

Barker claims that unfortunately for everyone except the distributors, these dangers and addictive drugs ended up on the wrong hands.

“These drugs were diverted, misused and abused to the point where citizens of West Virginia…lost their jobs, health and even their lives,” the complaint states. “Left in the wake of this malfeasance are the small towns and cities like Chapmanville, to clean up the mess and try to restore order while defendant distributors sit back and count the money they made off of their misdeeds.”

Barker claims when the dangerous and addictive drugs caused harm to the public health of the town in the form of addiction, overdose and death, the defendants were nowhere to be seen, but Chapmanville was there to dispatch emergency services and law enforcement personnel, investigate crimes, overdoses and deaths and to transport suspects to the regional jail facilities.

Despite its best efforts, the town could not stem the loss of revenue associated with business and occupation taxes or hotel and motel taxes from businesses and places of lodging which will never recover, or which were run out of business altogether, according to the suit.

From 2007 to 2012, the defendants distributed 10,765,650 opioids to Chapmanville, which has a population of 1,250. The defendants’ combined distribution totals 8,612 pain pills for every man, woman and child in the town during the time period.

Barker is seeking compensatory and punitive damages, as well as a temporary and permanent restraining order preventing the defendants from continuing to violate West Virginia laws, among other mandates and orders. He is being represented by H. Truman Chafin and Letitia N. Chafin of the Chafin Law Firm; Mark E. Troy of Troy Law Firm; Harry F. Bell Jr. of the Bell Law Firm; and John Tanchunis, Patrick Barthle and James Young. of Morgan & Morgan Complex Litigation Group.

Letitia Chafin said West Virginia has the highest overdose rate in the country, leading the nation in fatal drug overdoses and is the most medicated state, where 35 percent of babies born in the state are now born addicted to drugs.

“The cost the town has incurred for these addictions are seen in prosecution of drug related crimes, cost of incarceration for opioid drug offenders, health care and therapy costs for addiction and drug-related emergencies,” Letitia Chafin said in a press release.

The team of attorneys have filed several opioid lawsuits in West Virginia naming the drug distributors and others, all in state court.