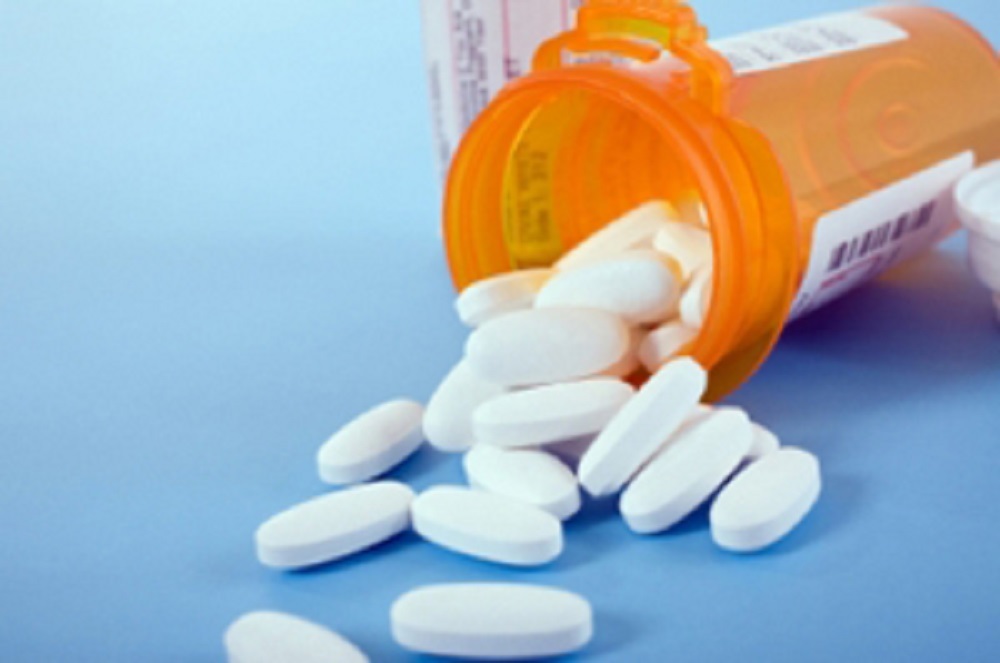 CHARLESTON – Four lawsuits against drug distributors for allegedly contributing to the opiate epidemic have been removed to federal court.

The lawsuits all allege the defendants contributed to the opiate epidemic across the state by flooding pharmacies with Hydrocodone and Oxycodone. The BOP allegedly failed to timely investigate and resolve suspicious order reports.

The defendants played a significant role in creating what amounts to a public nuisance by flooding the area with excessive amounts of dangerous and addictive medications, according to the suits. The plaintiffs claim the defendants’ actions are a serious breach of the public trust, which has resulted in drug abuse, misuse, overdose deaths and untold expenses for the plaintiffs.

The plaintiffs claim as distributors of inherently dangerous products like prescription narcotics, the defendants bore a significant duty to ensure that the drugs did not end up in the wrong hands and failed to do so.

In exchange for promising to honor their obligations, each of the defendant distributors was licensed and/or registered by the Board of Pharmacy and ultimately received compensation in the form of millions of dollars per year for shipping volumes of drugs well beyond what a reasonably company would expect, according to the suits.

The plaintiffs claim they were there to enforce codes, clean up streets and neighborhoods and repair and/or replace damaged and destroyed property.

In the notices of removal, the defendants claim complete diversity exists between the plaintiffs and defendants.