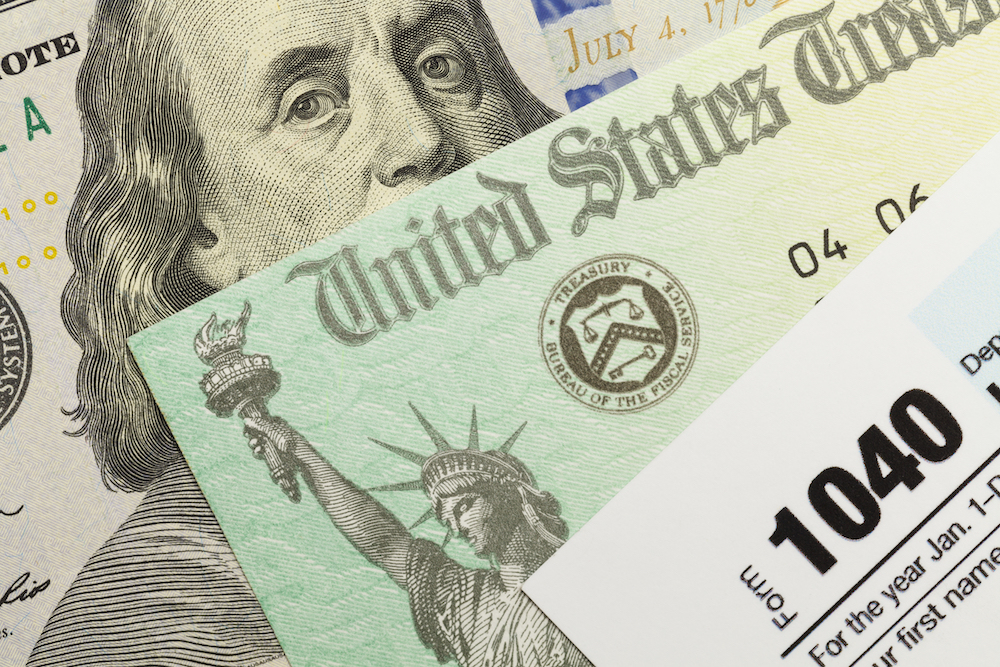 HUNTINGTON – You've probably heard in the news that President Trump is beginning to move Congress toward tackling tax reforms.

Those who oppose these necessary reforms don't want you to know the obvious: Our system of taxation is killing us. It is crushing job creators and business innovators that would create new or better jobs.

Our current tax system hurts working West Virginians by taking more from our paychecks and prevents folks from getting a job or getting a better one.

We need a tax code that is simple, fair and easy to understand.

According to the Tax Foundation, the tax code is over six times as long as it was in 1955. Today, taxpayers spend over 6 billion hours annually complying with the tax code. According to the National Taxpayers Union, 94 percent of taxpayers paid someone or used software to prepare their returns, and the National Federation of Independent Businesses reports that 91 percent of small businesses hired a professional to do their taxes. It is time to end troublesome regulations and help the middle class thrive!

We need a competitive tax code that creates more jobs and higher wages for Americans.

We all remember seeing local factories and businesses pack up and head overseas to escape our burdensome tax code. China, the United Kingdom, Germany, Canada and Australia all have lower corporate tax rates than the United States.

But, with a little bit of innovation, and a ton of well needed reforms, we can start to bring businesses back and put Americans to work.

We need to return trillions of dollars in wealth parked overseas back to our economy.

Since 2014, there has been an increase in inversions as American companies try to avoid the incredible disadvantages of our corporate tax system. The Institute on Taxation and Economic Policy reports that Fortune 500 corporations are holding more than $2.6 trillion in profits offshore to avoid $767 billion in federal taxes. Seeing the end of bad tax policies can help bring these monies back home, contributing directly to higher earnings for Americans.

President Trump is working to reform our tax system so that Americans are treated fairly. President Trump wants Americans to keep more of their hard-earned money, and wants a tax system that incentivizes companies to bring jobs back to the United States.

This cause is worthy for all West Virginians, all Americans, and it's time that we stand up and say it.

In the coming weeks, I encourage all West Virginians to contact our federal delegation to support President Trump's plan to modernize and simplify our tax code.

Lucas, of Huntington, is chairman of the West Virginia Republican Party.